Canadian metal group Hyperia have released the first single taken from their forthcoming album Insanitorium. The track is called Asylum and comes accompanied with a new official video. 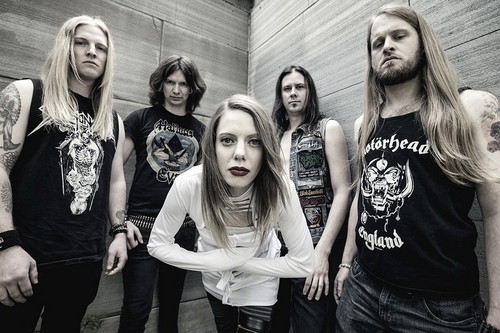 The group said; “Asylum is one of the more story-based tracks off the album, and in a way it’s the unofficial title track for Insanitorium. It captures the entire concept of the album and along with the video illustrates the whole dark and isolated vibe Hyperia are aiming to portray.”