Wild Rivers will charm audiences across the U.S. in Spring 2020 with a 17-city headline tour, starting April 29th in Boston, MA and wrapping May 21st in San Diego, CA. The folk-pop foursome, who recently released their immediately anthemic single “I Do,” will be sharing new music in the coming months. The band also announced a new partnership with Voices of Our City Choir, donating $1 of every ticket sold to the San Diego-based non-profit organization created in response to the current housing crisis. Tickets go on-sale Friday, November 22nd at 10AM (local time); visit for details – http://www.wildriversmusic.com. 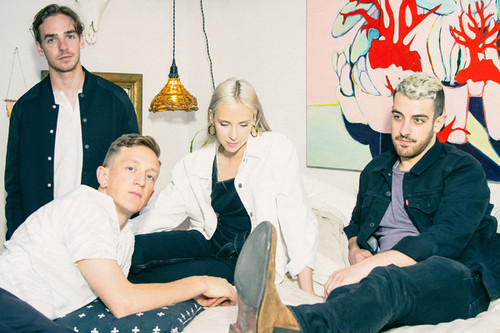