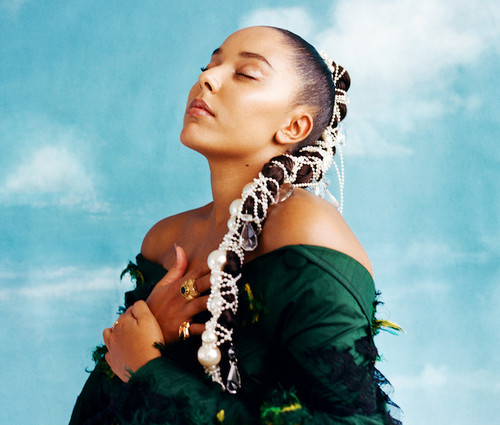 2019 has been a year of self-discovery, hard work and mind-blowing fun for Grace Carter. While receiving accolades from the likes of BBC Sound of 2019, MTV, YouTube and Amazon “Ones To Watch” lists, she also performed at festivals all over the world including SXSW, Glastonbury and Made In America. Grace completed her first Asian tour with shows in Japan, Korea, and Bali, while also releasing new music and finding time to focus on developing her songwriting in exciting sessions in both London and LA, where her new recently released single “Fired Up” came to fruition. Refinery29 raved, “Grace Carter has been everyone’s favorite this year, and with ‘Fired Up,’ she should be on your radar, too.”

Now Grace is pleased to share the video for the track. Directed by Fiona Burgess it puts Grace at the forefront and perfectly illustrates her new-found sense of self confidence and ability to allow herself to trust in a loving relationship. Watch ‘Fired Up’ HERE.

Grace said ‘I’ve spent the past two years of my career reliving my childhood and forgetting to live in the moment. This new music is about me growing up, discovering new parts of myself and finding forgiveness and peace in some of the situations I’ve encountered in my life. ‘Fired Up’ is a song I wrote about falling in love for the first time. I feel stronger than ever – I found strength through my vulnerability.’