How often do you see a Trial Lawyer make waves as an indie rocker? Gary Douglas makes it look easy. You may have heard of him from the DuPont trial in 2017 where he won more than $700 million in damages against the company for dumping harmful chemicals into the drinking water. This song expressed through music, the plight of the small-town farmers who were the victims of a large corporation’s disregard for their well-being and destroyed their environment with toxic chemicals. Another really terrible part of the DuPont scandal was the cover up which they tried to do. 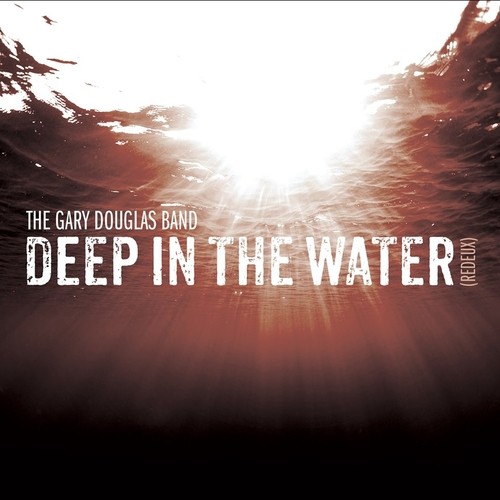 The four and half minute song narrates through the lyrics the plight of community that suffered in the hands of big corporations. He mentioned the tears and sadness that the events brought. You can feel through Gary’s lyrics and vocals that this was a song that was an unburdening of years of pain and anguish from fighting a hard battle against oppression. The narrative of the song is engaging and tells of how they never gave up but rose up to become the “worst nightmare agitators” who made sure that DuPont paid for their crimes. The blues rock vibes of the song are appropriate, and you can tell that the production was masterful. The chorus of “Deep in the Water” is lively and provides some brightness in the otherwise gory context of the song.

Despite everything that Gary went through in his David-vs-Goliath fight against DuPont, it is indeed cheery to know that justice was indeed served, and they found lots of happiness at the end of the rainbow. Every part of this song is unique, and the singer-songwriter does a great job in bringing a true life event to music and making it larger than life. Soulful vocals transport you to the midst of the struggle and you can feel the sadness emanate from the instrumentals. The song shares a lot of details about the pollution of the Ohio River, and no matter your position in life, you can relate to the travesty and the anger that Gary Douglas must have been feeling.