Singer-songwriter, composer, producer, and multi-instrumentalist Victoria Langford is an accomplished musician who has weathered the rigors of classical-based school band regimes. As an adult, with little experience playing in bands, she immersed herself in-the-trial-by-fire world of playing with indie rock musicians. Yet, the most challenging music experience she’s grappled with has been writing, recording, and releasing her bravely emotive debut solo album, due out next Spring. 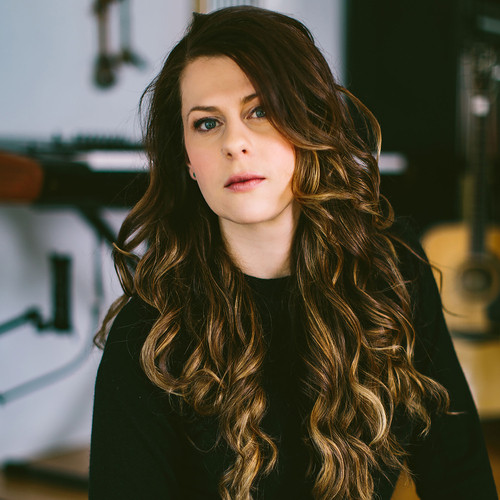 The forthcoming record was born out of necessity to process an abusive marriage. Victoria wrote and produced the entire album. Prior to this collection of songs, she had not played guitar, sang, used recording software, nor did she consider herself a songwriter.