Beth Keeping is a singer/songwriter from Surrey, UK. Drawing influences from both traditional country storytelling and modern pop music, Keeping delivers a fresh and modern take, creating songs that speak about real situations. Her honest lyrical approach and emotive vocals have built her a reputation as an artist to watch in the UK music scene. 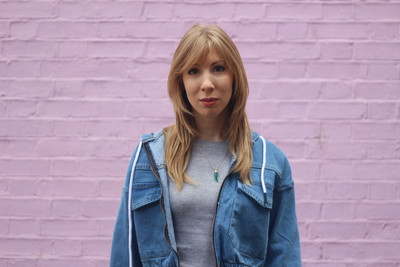 Inspired into the music industry by artists such as Delta Goodrem, John Mayer and Martyn Joseph, Keeping found herself travelling the world, writing and recording in the UK, Singapore, Ireland, Estonia, Andalusia and America. Her debut EP Fool, which was recorded in Nashville, showcased her love for country music and its powerful ability to depict vivid stories through sound. However, her most recent single ‘Building Bridges on the Dancefloor’ marked a move towards more mainstream pop, whilst reserving her signature authentic anecdotal lyrics.