A true artist in every sense of the word, Alison Sudol is an immensely talented actress, musician, and individual. 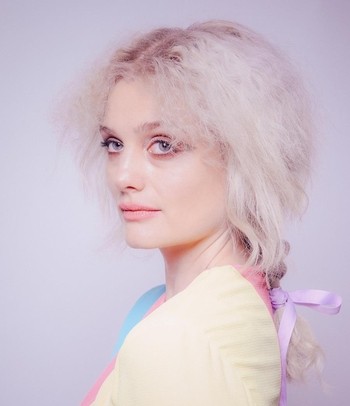 Sudol cultivated a vibrant musical career under her band, A Fine Frenzy which made its worldwide debut in 2007 with the album release of “One Cell in the Sea.” The first single, “Almost Lover” peaked at number 25 on Billboard’s Hot Adult Contemporary Tracks chart. The album reached #1 on Billboard’s ‘Heatseeker’ chart and A Fine Frenzy was chosen as a VH1’s ‘You Oughta Know’ artist. “One Cell in the Sea” has sold over 300,000 copies worldwide. In 2008 the album was released in Germany, Austria, Switzerland, and Poland, peaking within the top 30 in all countries. The first single, ‘Almost Lover,’ reached number eight in Germany, number ten on the Swiss Charts and number five in Austria. Sudol released 3 studio albums, one live album and 4 EP’s as A Fine Frenzy, and has been featured on the soundtracks of many films.