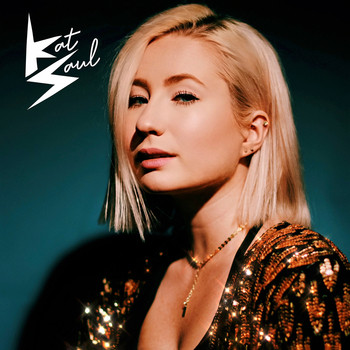 Nashville’s resident pop darling Kat Saul is revealing her anticipated debut EP, ‘…from Unit 408,’ available everywhere today. Named after Kat’s apartment unit number, the EP title reflects the intimate nature of the project. “These songs are all about situations that kept me up at night pacing around my apartment,” explains Kat. “The physical location of Unit 408 is the genesis for this entire project. I want people to feel at home with it.”

Growing up in Nashville, pop singer-songwriter Kat Saul was immersed in music from an early age. She learnt to play guitar and piano at the age five, by age thirteen she was writing her own songs, and by the time high school came around she was participating in professional songwriting sessions. Now, age 21, Kat has risen as one of the most buzzing young pop writers in Music City.