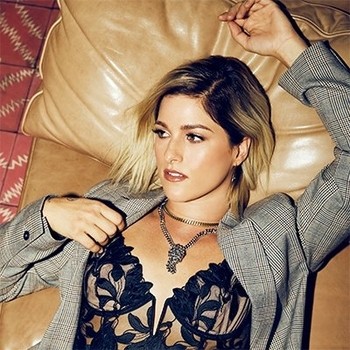 Grammy-nominated singer-songwriter Cassadee Pope premieres powerful new single “If My Heart Had A Heart” ahead of the February 1st release of STAGES, which Billboard has declared one of the “40 Most Anticipated Albums of 2019.” Following previously released tracks “Take You Home” and “One More Red Light,” which celebrate the excitement of new love, the emotional ballad offers listeners a glimpse into a different side of STAGES, encapsulating the vulnerability and pain of heartbreak.

Cassadee will count down to the release of STAGES on January 31st with an intimate performance at Nashville’s Ole Red. The event will begin at 10pm CST, and will stream live via Cassadee’s Facebook. Cassadee will continue celebrating release week with her TV debut of “If My Heart Had A Heart” on the TODAY Show on February 6th before returning to Nashville for a performance at the historic Grand Ole Opry House on February 9th.