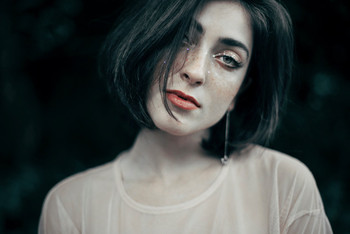 The young artist has headlined and performed at high profile venues and industry showcases throughout Los Angeles such as Chris Douridas (KCRW) & MFG’s School Night, BMI Acoustic Lounge, NiteLight, SoFar Sounds, Balcony TV, The Peppermint Club, Hunnypot Live, Writer’s Block and Echo Park Rising. R E L has amassed over 2 million Spotify streams, a million Youtube views and is at work on a 3- side visual album, EVOCAPOP, about self love, recovery and empowerment.

R E L explains, “Music has the power to heal. I developed anorexia at a very young age (7). It permeated my life through my sophomore year of college. The struggles I faced affect many women, and men. Side A is about the first stage of healing – facing the problem, hitting a low. I’ve developed the EVOCAPOP project in three “sides”, so I can address each phase of healing as its own story & as part of a bigger story. Self love is the first step towards happiness, towards peace.”