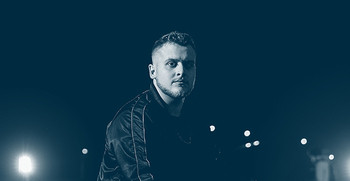 “YOUNGR” comes accompanied by a video filmed in Sao Paulo, Martini’s hometown. Starring Brazilian actor and rift car racer Fiuk, the video tells the story of a young woman caught between a current lover (Fiuk) and ex-boyfriend (Martini), all filmed against the backdrop of drift car stunt performances, which world premiered on Billboard.com.

“I’ve always been into fast cars and race cars,” says Martini. “Fiuk introduced me to the Drift car community in Sao Paulo and I was blown away. I thought the whole vibe and setting, and edge of drifting fitted with the atmosphere I wanted to lay down on the Youngr video, so we actually filmed it at the Drift track where Fiuk and his crew do regular Drift racing competitions…. I still need to learn alot about racing cars in this way, but I’m hooked!”