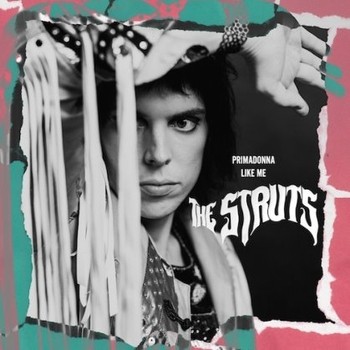 “‘Primadonna Like Me’ was written about my stage character, my alter ego,” says The Struts lead singer Luke Spiller. “It’s this completely deluded guy running around his small town, all dressed to the nines—a full-on 21st century dandy going around saying, ‘Don’t you know who I think I am?'”

The Struts recently wrapped a tour supporting the Foo Fighters, which included performances at Madison Square Garden, Wrigley Field and Fenway Park, and are gearing up for a fall headline tour. The Body Talks Tour kicks off September 21st at St. Andrew’s in Detroit (see below for complete itinerary). Tickets are on sale now.