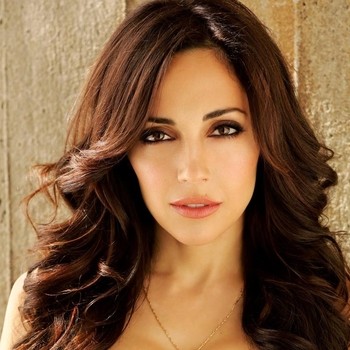 Following her successful starring role on Nickelodeon’s critically-acclaimed and Emmy winning live-action musical series “The Fresh Beat Band,” and a series of high-profile collaborations from Justin Bieber to Wyclef Jean, Cuban-American singer & songwriter Yvette Nacer is for the first time stepping into her own as a solo artist, and today we would love to arrange an interview with you and share her brand new music video for lead off single “Who We Were Before,” one of the more stripped down and personal songs on the album. Check out the Music Video here:

Many will at first glance recognize Yvette as the vivacious, guitar playing “Kiki” on Nickelodeon’s critically-acclaimed and Emmy winning live-action musical series “The Fresh Beat Band,” where she performed a sold-out tour in front of over half a million fans. After wrapping the show’s series finale, she signed a deal with BMG as a songwriter and entered the recording studio, carving her own lane to create a new sound that was all her own.

Now Yvette leaves the massively popular kid’s show behind. She is all grown up and mesmerizing in her debut solo artist music video which she co-directed, baring her soul and as always, delivering solid vocals and musicianship. Armed with a versatile voice, powerful stage presence, a unique lyrical perspective and raw, unfettered talent, Nacer captivates on “Who We were Before.”In hernew solo foray, Nacer flexes her vast musical chops (from songwriting to production, violin and other instruments) as she explores some of the struggles and victories that come with becoming a better human.