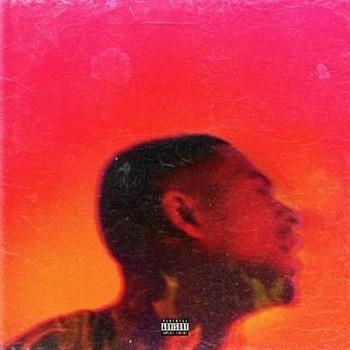 Interscope Records’ R&B singer-songwriter Arin Ray is proving that he’s come “a long way since the X Factor” with the release of his debut album, Platinum Fire. The robust 14-track project takes listeners on a winding journey as Ray reminisces over everything from love and temptation, old school memories and failed friendships. With a dream team of producers in tow (F Keys, Terrace Martin, Childish Major and Nez & Rio), the album is as musical as it is personal. Ray showcases his powerful vocal range over a medley of hip-hop, jazz and neo-soul influenced instrumentals. The end result is a nuanced blend of new and old school sound which is sure to catch the ear of music lovers across the board. The album is now available on all digital retailers and features Childish Major, Terrace Martin, Ty Dolla $ign, DRAM, SiR and YG.

“This is history for me, 22 years in the making, I put my life into this sh*t. Changing the way we listen to music has always been a dream and this is my opportunity.”

Platinum Fire includes the 2017 single, “We Ain’t Homies (featuring YG),” which was written and co-produced by Ray. The single served as a strong addition to Ray’s long list of writing credits which includes songs for Chris Brown, Nicki Minaj, Rihanna and Rick Ross. The Cincinnati native released his debut EP, Phases, in 2016; four years after first gaining popularity on the hit show X Factor. The album marks the beginning of a busy year for Ray as he is currently working on a jazz album with Terrace Martin and Robert Glasper, due late 2018.