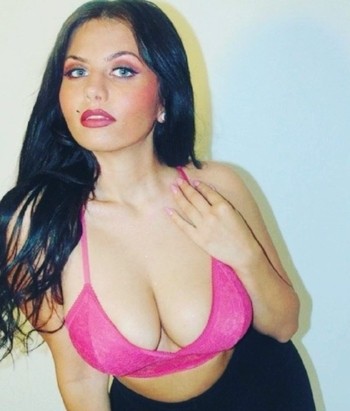 “Chicken Spot” feat. J. Dollaz is the newest and hottest single from Toomuchsauce, off her newest mixtape, “No Mistakes” available on Mymixtapez, Datpiff and SoundCloud.

Albina Osmani (born August 6, 1992), known professionally as Toomuchsauce an Albanian rapper born and raised in Skopje, Macedonia who moved to New York City at the age of 20. Her music was influenced by Big L, Biggie & Nas which led to her first mixtape “No Mistakes”. Toomuchsauce is described as a versatile artist because her music shows so much versatility from trap all the way to pop hip-hop. Her most notable song from “No Mistakes” is “R.S.I.E.W” (Realest Shit I Ever Wrote) which describes the struggles Toomuchsauce went through once coming to the Big Apple, being homeless in Port Authority and so much more.