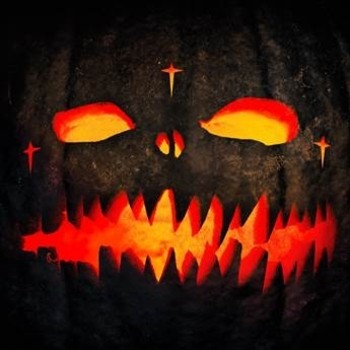 Kodak Black is celebrating Halloween today by releasing a new track titled for the holiday, “Halloween.” This comes off the heels of August’s “Project Baby 2,” which debuted at #1 on the Billboard R&B/Hip Hop chart as well as #2 on the Soundscan/Billboard 200 chart. Kodak recently announced his new tour, “The Project Baby Tour,” with dates kicking off in early November and continuing through December.

In addition, he was featured on the long-awaited remix to Cardi B’s “Bodak Yellow.” Kodak has been racking up several impressive certifications lately including, his debut album “Painting Pictures” certified gold, smash single “Tunnel Vision” is certified 2x platinum, “No Flockin” is certified platinum and his collaboration with PnB Rock, “Too Many Years” is certified gold. Furthermore, Kodak Black was recently featured on Billboard’s 21 Under 21 list.