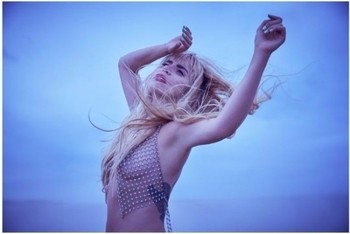 Paloma Faith – one of only two British female artists this decade to have their last three albums go double platinum in the UK – will release her long-awaited fourth album, The Architect, on November 17.

Paloma said: “‘The Architect’ is a social observation record. I was adamant that I wouldn’t write about love. I wanted to look outside of myself. I’m coming at politics from the perspective of the common man or woman, observing why people are suffering. Each song on the record is about a different pocket of the socio-political world that I’ve been delving into.”

She added: “I wanted to write something more modern. On previous albums I’ve been more concerned with the past, but now I’m looking forward because of motherhood and wanting to change things for a better future. It’s a marriage of old and new.”