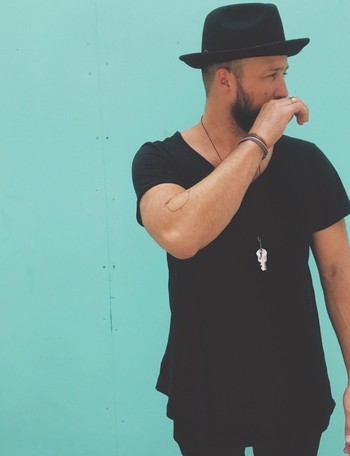 LA’s Lael has dropped a new single titled “Drive” which is now available on Spotify, Apple Music and other digital retailers.

Lael says, “The song ‘Drive’, was fun to produce. The sounds and production were some of my favorite to work on this year. I love what the song represents, which is traveling and connection with people you’re closest with.”

Lael is actually the mononym under which artist/producer Jeff Schneeweis flies his flag – a 15 year veteran of the music industry, featured both on independent and major label projects, has released two Lael records to date – 2016’s full length, Clarity, and early 2017’s 8-song EP Phoenix. Not one ever to be short on inspiration, the production powerhouse, devoted husband and father, is eyeing a late 2017 release for his next EP Drive. Fans of both Clarity and Phoenix can expect more moody, indie-pop perfection, best listened to with the windows down, driving the California coast. Be on the lookout for the Drive EP, the soundtrack to Autumn ’17.