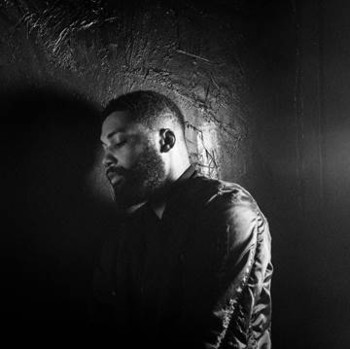 Born on the South Side of Chicago and coming of age in Atlanta, Dew, who is currently in the studio working on his much anticipated debut album, is best known for his 2015 EP “Damn Sue” which had critics raving, “Sam Dew has a voice that stops you in your tracks”, said Noisey while Vibe praised his “dynamic tonality”. In addition to his own music, Dew is one of the most in demand songwriters today, most recently penning the smash ZAYN & Taylor Swift duet “I Don’t Wanna Live Forever” from the 50 Shades of Grey soundtrack. Dew also penned Rihanna x Eminem’s “Numb”, Wale x Miguel’s “Lotus Flower Bomb” and has written for Kelela, Jessie Ware, Skrillex, Schoolboy Q, SOHN, and more.