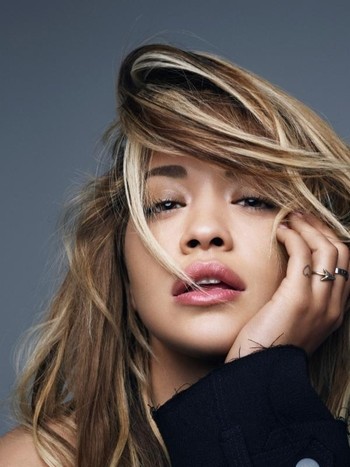 Rita Ora is set to open the 2017 Teen Choice Awards with an electrifying performance alongside rising California rapper KYLE who will perform his single, “iSpy” and Lil Yachty, who will then perform his new single “Forever Young.” Rita Ora will close the performance with her hit single “Your Song.”

‘Your Song,’ Rita’s collaboration with Ed Sheeran and Steve Mac, is the first single from her upcoming US debut album on Atlantic Records. The track was released to rave reviews, with NYLON including it on their “Best Music Releases Of The Week,” and The New York Times featuring it on their Friday Playlist. InStyle also praised the track, declaring, “and boom, another hit.”

In celebration of the release of ‘Your Song,’ Rita has taken the US by storm, performing on The Tonight Show Starring Jimmy Fallon, Good Morning America, and LIVE with Kelly and Ryan, where she also co-hosted the show with Ryan Seacrest. Rita is currently the host of ABC’s hit show “Boy Band,” in which undiscovered young talent from around the country battle it out to become a member of the next great music sensation.