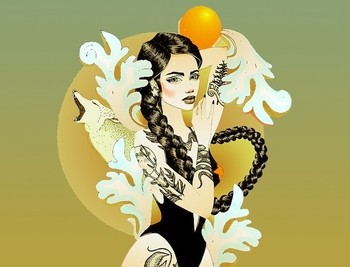 The Mallett Brothers Band’s latest single, “Long Black Braid,” is the first track released by the band since the early-2017 concept album “The Falling of the Pine,” which reimagined a group of 19th century Maine folk songs. “Long Black Braid” marks a return to the sound of the band’s first four albums – a hard-driving blend of Americana, country and rock and roll.

“The sound of The Mallett Brothers Band comes from deep within the pines of Maine. The embodiment of a flannel clad morning chill and a bit of sap and dirt caked on the knees of your favorite well worn denim. Songs that are broken in and a bit rough around the edges, courtesy of a gruff vocal dipped in sweet whiskey and campfire smoke. It just feels genuine and hard earned.