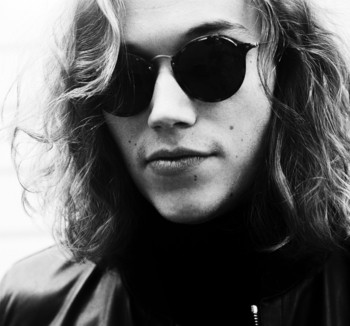 “Sophisticated” is undoubtedly the perfect name for the latest release from MICKY, the multi-talented singer, songwriter and stageman who seamlessly blends modern pop music with elements of classic rock and Motown. MICKY is nothing if not a fantastically sophisticated artist and performer, who sounds like a cross between Bruno Mars, Fitz & The Tantrums and Leon Bridges.

MICKY, who boasts a refreshingly blunt approach to songwriting, recorded “Sophisticated” in New York with his friend and producer, Mike Irish.

“I see a lot of people write long statuses on Facebook about politics whenever something controversial comes up and then they’re silent when it passes,” shares MICKY. “Some people have great points, but the majority of them aren’t really saying anything, just restating things from whatever articles they read because for some reason they feel like they have to state their opinion publicly to prove to people they care and are informed. ‘Sophisticated’ is for all those loud people on social media.”