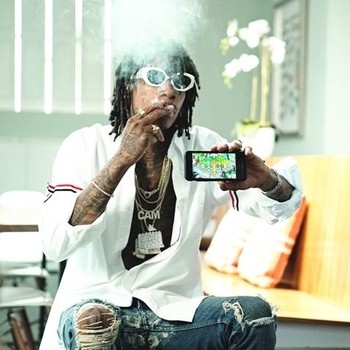 Made possible by Warner Music Artist Services, a division of WMG that supports Atlantic Records in all non-music brand opportunities and released in partnership with Metamoki, a boutique game studio and pioneer in the free-to-play gaming industry, the premise for WIZ KHALIFA’S WEED FARM is simple: grow, harvest, reinvest. Through the game, both Metamoki and Khalifa offer a glimpse into the future of legalized cannabis, and the opportunities it has already created for a new generation of entrepreneurs and marijuana enthusiasts alike. The game strives to create an authentic experience, capturing the state of the marijuana industry by seizing opportunities in entrepreneurial fashion, reinvesting into business, and compounding returns. In subsequent releases, the player will be able to expand their operations across the US and eventually the entire world as weed is legalized within the game.