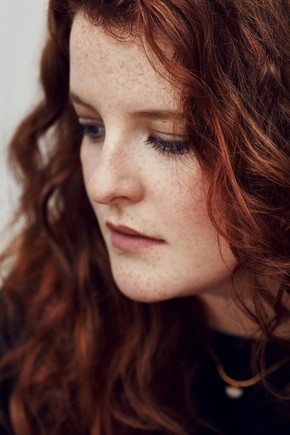 It’s been just under a year since the release of her debut single ‘Grow’ saw her win over critics and audiences alike, and now British singer, Frances, releases new single ‘Don’t Worry About Me’ on Capitol Records this March 9th.

The follow-up to her acclaimed single ‘Borrowed Time’ (co-written with Howard Lawrence from Disclosure), ‘Don’t Worry About Me’ is a stripped-back confessional that sees the artist’s voice take centre-stage once again before building to a euphoric and monumental close. Speaking on the track, Frances says “I wrote this song about someone very close to me. It’s my way of saying that it’s my turn to be strong and brave for them now, just as they have been for me.