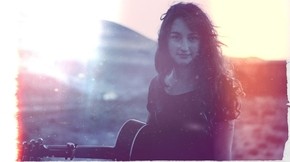 Pop vocalist Darian Reneé has released a new single from her dynamic and astonishing sophomore release. “Partners In Crime,” which can be heard HERE, is the second track off the September 23rd EP entitled The Other Side Of Someday. Darian had this to say on the title of the release, “The title of the EP comes from the fourth track and ended up being the overall theme of the album. People say “someday….” about things they want to accomplish way too much. The Other Side Of Someday is where you would be if you actually just went for it and ended up on the other side of your dream. Sometimes it’s exactly what you thought it would be, sometimes it’s the exact opposite. But you don’t really know until you’re there.”