Mary J. Blige has every right to be deemed “Queen of Hip Hop Soul”, when she has received multi-platinum status on just about every album she has released since 1992 and has sold more than 49 million records to date. Since her “Real Love” days of her debut album, “What’s the 411?”, to her current ninth release, “Stronger with Each Tear”, Blige has continually shown that there is definitely longevity in the music business.

For a woman that has overcome a number of obstacles in her past, including drug addiction, alcoholism, depression and domestic abuse, Blige has risen to become one of the most influential women in the music industry. Her music is a deep reflection of not only her life, but also the universal message of strength, hope and love.

On Blige’s current album, “Stronger with Each Tear”, which was released in December 2009, quite a few songs have been on constant radio and video airplay, including “The One” featuring Drake from Lil Wayne’s Young Money label and “I Am”, both songs that speak about one woman being the one for a man.

Blige has some heavy hitters on this album as far as production, including Akon, Rodney “Darkchild” Jerkins, Ryan Leslie, Polow Da Don and Raphael Saadiq. Though collaborations are great (Blige teamed up with Trey Songz, T.I. and Drake on tracks off the album), Blige shines on her own with songs such as “I Feel Good”, which talks about self-confidence and how you can’t bring her down — “…watch me now my dress it gets attention whenever I walk by. They say, ‘ooh. She walks around like she’s the one important like she owns the world.’ Catching eyes of jealousy you haters, but respect from all my girls…”

The ingredients of love and strength, which has become a signature for Blige’s music, blend beautifully together for her “Stronger with Each Tear” recipe.
For more on Mary J. Blige, visit www.mjblige.com.

END_OF_DOCUMENT_TOKEN_TO_BE_REPLACED 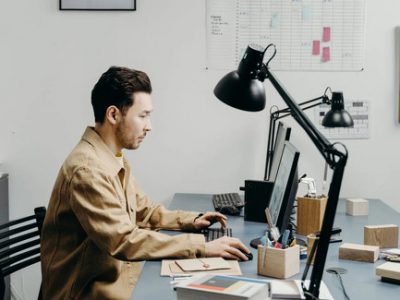