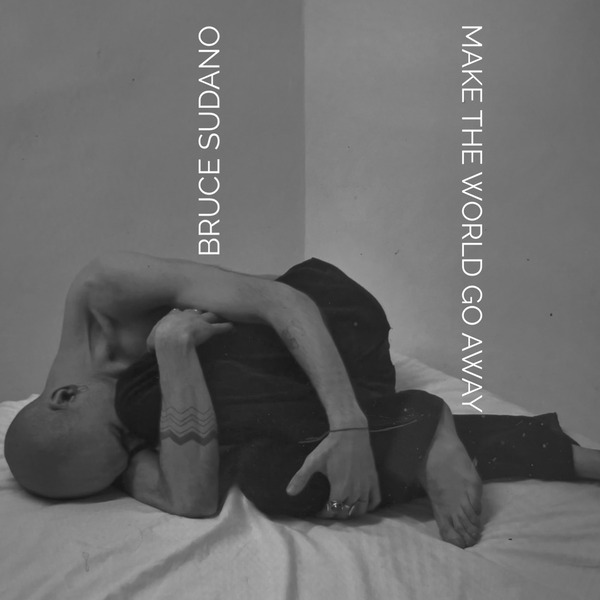 Whether on stage or behind the scenes, Bruce Sudano is known for his long-standing music career, beginning with the bands Brooklyn Dreams and Alive N Kickin’. He’s a sensitive writer and strong singer that renders even the most difficult, complex topics in an approachable manner. That sort of artistic flexibility has helped sustain Bruce Sudano’s status as a songwriter in demand for many decades. Besides their legendary status, Michael Jackson, Dolly Parton, Donna Summer, and Reba McEntire don’t have all that much in common – but they’ve all recorded Sudano’s compositions.

Sudano now runs the indie record label Purple Heart Recording Company. He’s also toured alongside diverse musicians like Johnnyswim and The Zombies. Every day of his life is centered around his music, and every single day he still finds creative inspiration and time for improvement. He continues to blur the line between folk, blues, and pop to create lyrically honest music that is universal.

Following the EP Spirals Vol. 2… Time & The Space In Between, Sudano has released a brand-new song and music video, “Make The World Go Away.” This one takes a different approach from some of Sudano’s past visuals: the 2022 clip “Ode to a Nightingale” stars Sudano himself, and the earlier “Fatal Love,” “Cosmic Ride,” and “Do Be Do” were kaleidoscopic collages by Animind Visuals. Alternating between black-and-white scenes and moody, blue-lit shots, “Make The World Go Away” centers around one individual taking a familiar approach to facing life’s frustrations: putting on some music and dancing the worries away. Interspersed with the main character are grainy film clips showing other folks pondering their own struggles – perhaps they, too, are preparing to spin some tunes and make the world, and their worries, go away.