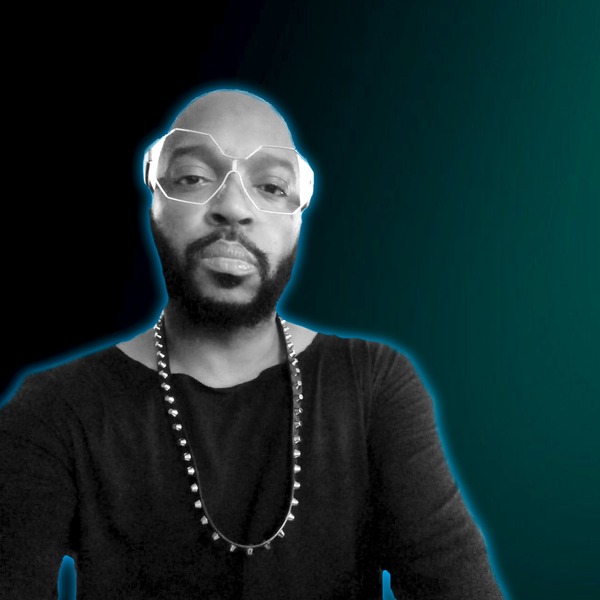 American indie kingpin and melodic champ Ronnue has conquered the Washington scene with his mighty voice that some critics have compared to legends, and his new single “You Got Me Open” is almost guaranteed to get listeners across the world addicted to his sound all over again this January. A once-unknown who quickly found some fame when he dropped his first beats just four years ago, Ronnue has seen a lot of what the underground has to offer and his adventures have taught him the importance of the concepts that go into all great music. He brings his devotion to the craft into the studio with him for “You Got Me Open,” as well as its five remixes, and anyone within earshot will promptly feel the rich emotion that exists in the timber of his voice.

Ronnue’s uses his words to convey where he’s been and what he learned there, and the music that accompanies his vocal does its part to create a worthy atmosphere to match in this performance. In “You Got Me Open,” we see just how deeply sensitive Ronnue can be when he’s singing about something he’s been through time and again, and unlike other R&B singers of today, we never feel like he’s recycling an overused story from another point of view.

The flaw in a lot of Ronnue’s peers is that their heart isn’t in the same place that his is. They’re driven by the pot of gold at the end of the rainbow as opposed to basking in the warmth of the process. There’s no doubt in my mind that Ronnue is going to become increasingly popular outside of the west coast if he sticks with his dedicated approach, but he isn’t going to get there by being negligently self-centered. If he stays as humble as he is right now, he’s going to become an icon of both creative style and professional ethics by the time he retires.

There’s so much charisma in this man’s voice that I get the impression Ronnue could sing us the ingredients list off of a box of cereal and it would still sound like a number one hit. He has a timelessness about him, a certain flexibility in his narratives that make it easy for us to understand not only where he’s coming from but what inspired him to get there. Ronnue has an aesthetical depth that performers twice his age often have difficulty attaining, and it’s something to marvel at in a poignant track like “You Got Me Open.”

The future of pop music is now, and Ronnue is leading us into tomorrow’s sound with a swaggering confidence that is truly magical to experience. His is an honest way of making good melodic music, and I understand why a lot of people have taken to his sound over the years – especially in its increasingly charismatic state. He’s got the eyes of the underground on him right now, but my gut tells me that Ronnue isn’t nervous about the future in the least.