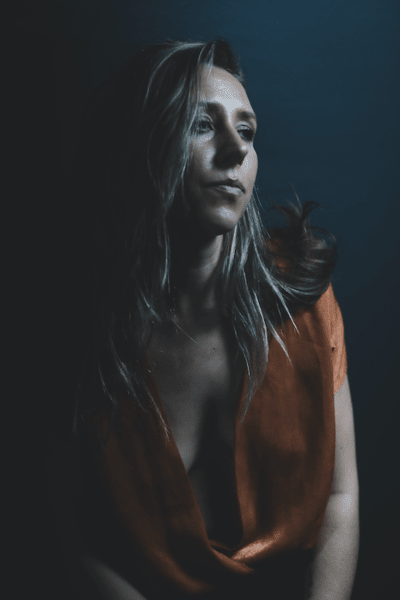 Mixing his Southern roots with his Detroit-based Motown sound, Jimmy D. Scott creates extraordinary music unexampled by his musical competition. Some of the proudest moments in his career span from opening for Jackson 5 in the ’70s to playing on ESPN’s national stage for Monday Night Football in 2010. He previously released “Shakey Ground” as the leading single for his 2017 album Evening With You, which continues to be his most streamed song on Spotify in 2022. He is showing no signs of stopping his labor of love with his latest single, “Enough is Enough,” spreading a timely and vitally important message about gun violence in America.

Recognizing the unsettling influx of mass shootings across the country, Scott thought, “What can I do as an artist and songwriter to do my part?” The answer was to write “Enough is Enough,” a common phrase repeatedly used when such tragedies strike. However, Scott seeks to get in front of the issue with his soulful passion and vocal flair, aiming to prevent brutality before it occurs by making the voices of the voiceless heard. “It’s alright to have conflicts, but you don’t need to end the conflict with somebody’s life. Life is too precious to just throw it away,” Scott says. In just over four minutes, he touches on these points and others while sharing his widely-shared world perspective, chanting for shooters to put their guns down and advising audiences to unite to stop this epidemic for good.

The “Enough is Enough” visual thoroughly drives these appeals and lessons home. Before the lyrics and instrumental kick off, Scott speaks his mind with a direct address to the listeners and viewers about his vision and intentions with this influential hit. His studio performance fully displays his authentic emotions and salient outcry – but the spotlighted news clips from a vast amount of shootings with locations across the United States and the tallied deaths and injuries are the real eye-openers here. They say seeing is believing, and the images in “Enough is Enough” don’t lie. The opening and closing quotes are Scott’s final pushes to further emphasize the song’s title slogan, encapsulating all that should be considered for the betterment of generations now and later.