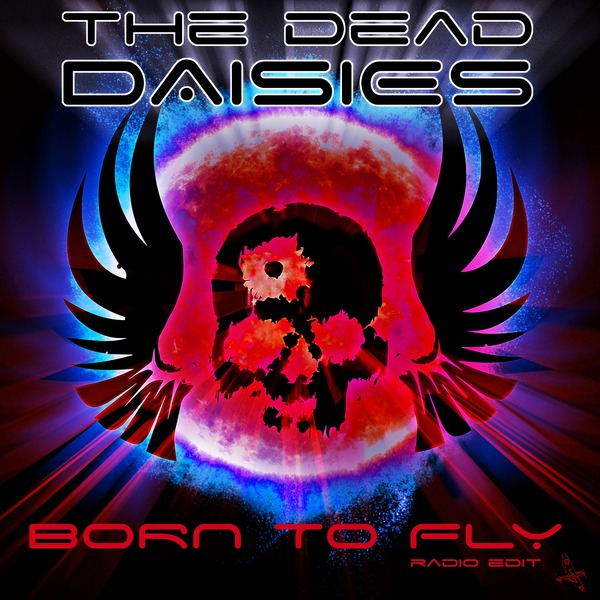 If you haven’t yet, meet The Dead Daisies—a galactic collection of storied musicians, churning through cosmic nebulae of sonic expression. Dancing in orbit around jack-of-all-trades and founder David Lowy, the group grants asylum to comets hailing from all reaches of the rock n’ roll universe. Its current constellation includes drummer Brian Tichy (Ozzy Osbourne, Whitesnake, Foreigner), lead guitarist Doug Aldrich (Dio, Whitesnake, Bad Moon Rising), and vocalist/bassist Glenn Hughes (Deep Purple, Black Sabbath). A detailed dive into the history of the band includes world travels with the likes of ZZ Top, Guns N’ Roses, and KISS—and going down that rabbit hole may leave you with the impression that rock n’ roll actually just floats in an ether sustained by The Dead Daisies. That impression can be neither confirmed nor denied.

We never know exactly what lies beyond this group’s horizons, but interstellar signals inform us of a tour in the next year to trot out the success of their recently released album Radiance. Keep your eyes to the skies and ears to the amps.

In their soaring new single “Born to Fly,” from the new album Radiance, The Dead Daisies set one off for their ringleader David Lowy. Lowy—not only a rocker and a businessman but also a champion aerobatic pilot (damn it!)—wrote this tune as a tribute to his love for flying. And like its fearless leader, the band takes flight amidst atmospheric riffs, thunderous drums, and piercing vocals. Whether you’re walking the tarmac or ripping down a highway, put this on to elevate your experience to new altitudes.

The video crafted for “Born to Fly” hammerheads us into the excitement of acrobatic flight. Aviator sunglasses, sick jumpsuits, vapor trails—the whole steamy shebang. Yet amidst the smoke and fury, the video hints towards the sentimental origins of every windborne daredevil—the wonder and imagination of childhood. Rolling from one scene to the next, we experience the evolution of someone like the larger-than-life Lowy. Ironically, at the same time his skies seem limitless, his journey is grounded in a fascination with flight, common to the daydreaming child within each of us.