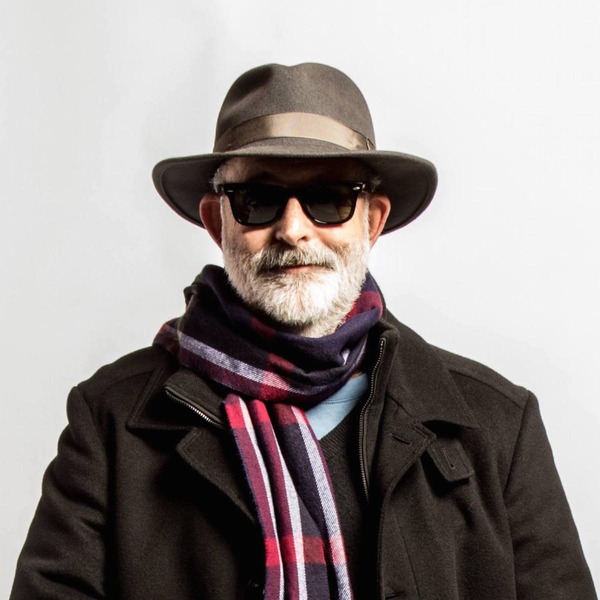 Jack Tempchin is a legendary hit songwriter, whose compositions “Peaceful Easy Feeling” and“Already Gone” are synonymous with the Southern California Sound. These songs can be found on the Eagles’ compilation Their Greatest Hits 1971-1975, which the RIAA named the Best-Selling U.S. Album of the 20th Century.

Famously, Tempchin’s tune “Peaceful Easy Feeling” was featured in a notorious taxi scene in the Coen Brothers cult classic The Big Lebowski where Jeff Bridges’ character is unceremoniously tossed from a cab. “Part Of Me, Part Of You,” another Tempchin/Frey classic, was the end-title theme song for the Oscar-award winning film Thelma & Louise. In 2015, a Tempchin/Frey co-write was featured in David O. Russell’s Joy starring Jennifer Lawrence. In 2014, Jack’s lyrical manuscripts for “Peaceful Easy Feeling” and “Already Gone” as well as his original Stella guitar were on view at The Grammy Museum in Los Angeles, CA. Prior to that, his lyrics were featured at the Rock and Roll Hall of Fame in Cleveland, Ohio.

In 2019, Jack was inducted into the Songwriters Hall of Fame in New York City. The city of San Diego declared December 1st 2012 to be “Peaceful Easy Feeling Day” to honor Jack and the 40th anniversary of the song.

“Ghost Car” is the first music video produced entirely by machine learning AI. The song lyrics were fed into a deep learning generative neural network text-to-image model called Stable Diffusion, then processed for many hours on high-end graphics modules. The results were minimally edited with command-line tools to create the finished video. No photos or art were used. Every image you see comes straight from a robot’s dreams.