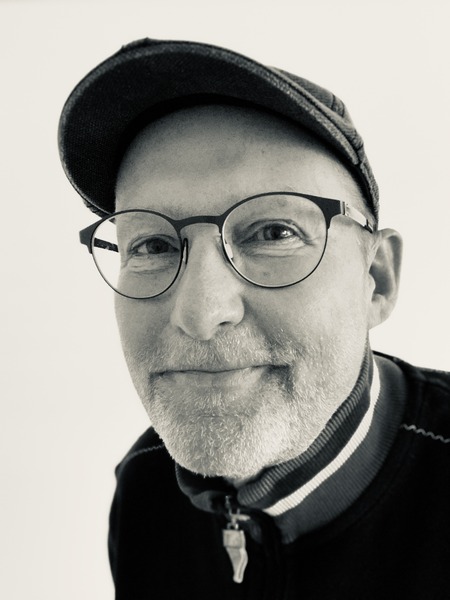 The Ancients did not consider her a hero. But for moderns, it’s tough not to sympathize with Pandora. When you’re given a mysterious box and told by the authorities never to open it, who among us could resist peeking? Pandora’s fame has outlasted that of many of the Greek gods because of what she represents: curiosity, insatiability, rebelliousness, the spirit of investigation, and, above all, the irresistible will to peer across the barrier of consciousness and into the realm of strangeness and wonder — she speaks directly to our desires. It’s no surprise that artists revere her: all her traits are essential to their work.

To Michael Moppert, the brilliant, fearless electronic producer behind the award-winning project Sonarpilot, “Pandora” is an inspiration – and the title of his newest release. For decades, he’s been fascinated by things beyond the veil of understanding; his entire career as an artist has been devoted to exploration. Sonarpilot assures us that his recordings are transmissions from another world. Maybe he’s getting messages from another star. Maybe he’s fathoming deep, uncharted places within the collective human soul.

Is Sonarpilot truly picking up cosmic vibrations on his analog synthesizers and vintage drum machines? We can say this: nobody else on Earth is making music that sounds quite like this. Like an ambitious director of filmed entertainment, he’s organized his work into seasons and matched the highlights to digital animations of spectacular density and otherworldliness. The music videos from the first Mirage Project were wildly hypnotic plays of color, shape, and digitally simulated illumination. They could have been details from the bowels of a spacecraft, the surface of the planet’s most intricate microchip, or the most byzantine dream of an android.

Now he’s back with the second season of The Mirage Project, and we’re both excited and terrified to say he’s ripping the lid of Pandora’s Box and throwing it away. “Pandora” is the richest, weirdest, most mind-expanding trip that Sonarpilot has ever taken us on, and he’s paired the composition with a video that matches its majesty. He’s sharing an unprecedented digital landscape of shattered spheres, towering crystalline formations, and interlocking metallic planes under distant stars and heavy, rust-colored skies. Every sequence in the clip is transportive, and every frame of the eight-minute video is a memorable work of art. Here are the forces unleashed when the box is torn open: they’re dangerous, mutable, hypnotic, epic, and, ultimately, hopeful.