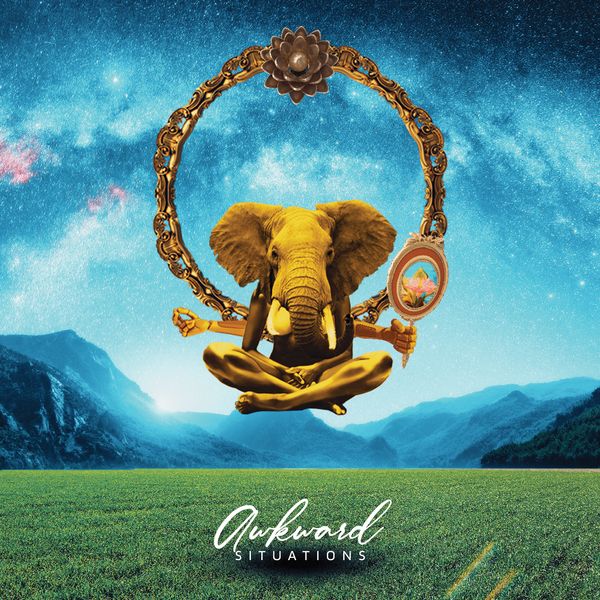 Nonstop to Cairo are proud to present “Awkward Situations”, the second single from their forthcoming release, “KAI”.

Five years after their debut full-length “Dabble Heavy”, Nonstop To Cairo return with their sophomore offering “KAI”, which once again showcases the Long Island outfit’s irresistible blend of rock, rap, ska, funk, and punk. After years of tearing the roof off of joints with their electrifying live show, KAI captures Nonstop To Cairo’s irrepressible onstage energy while also adding a touch of polish, resulting in a listening experience that’s as inviting as it is invigorating. And, as KAI’s glorious eruption of sound shows, the band has grown ever more fluent in its melange of styles. 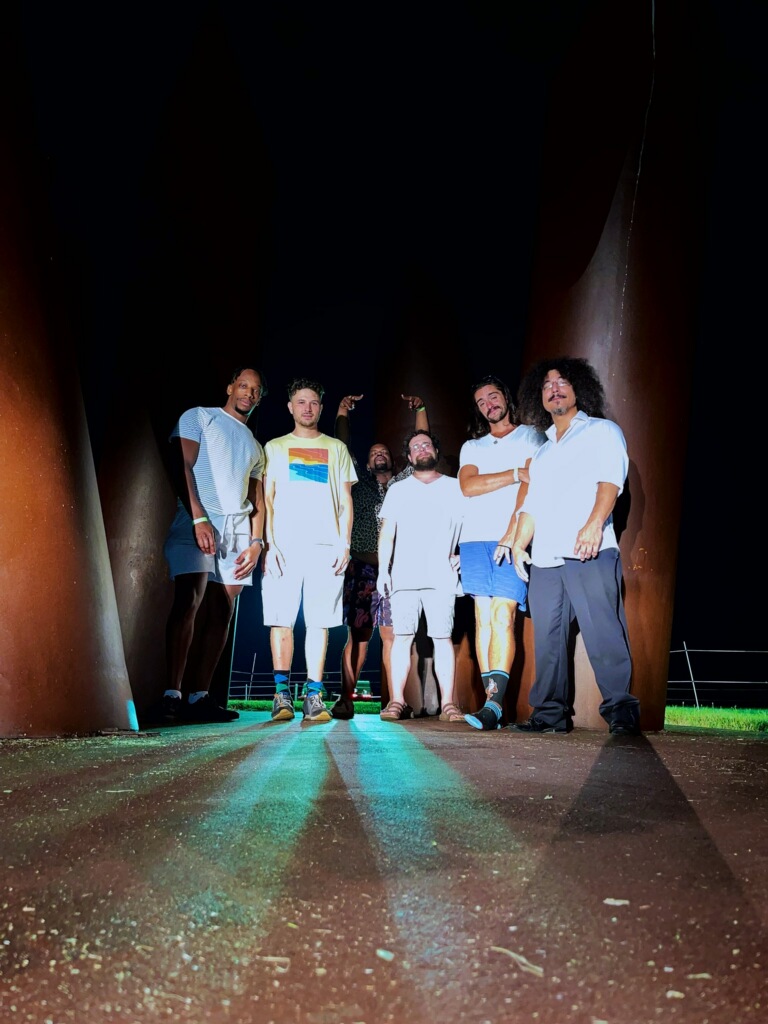 This time, Nonstop To Cairo ease their way from bracing punk (album opener “Awkward Situations”) to smooth-sailing reggae (“Throw It Away”) to jazz-inflected funk (“Pope Funk”) to classic rock (“Hand of Fate”), to heartfelt, blues balladry driven by horns and organ (“Not Today”), etc. Where hairpin turns from one genre to the next were once part of the thrill, the band now glides with agility and grace, as if all of its influences have finally gelled into a seamless whole and a signature style that it can claim as its own…

Looking back, it’s funny to think that Nonstop To Cairo frontman August Harris never envisioned himself playing in a band. When he left the house on his skateboard one day in the early 2000s, his intention was simply to scope-out the neighborhood his family had just moved to after relocating from Brooklyn to Long Island. Just a block and a half from home, he turned into a cul de sac, where he saw a group of skateboarders congregating in front of a house. Unsurprisingly, that group of skater kids turned out to be his adoptive group of friends. Unbeknownst to Harris, however, his future musical partner, guitarist Nick Diamond was inside the house. 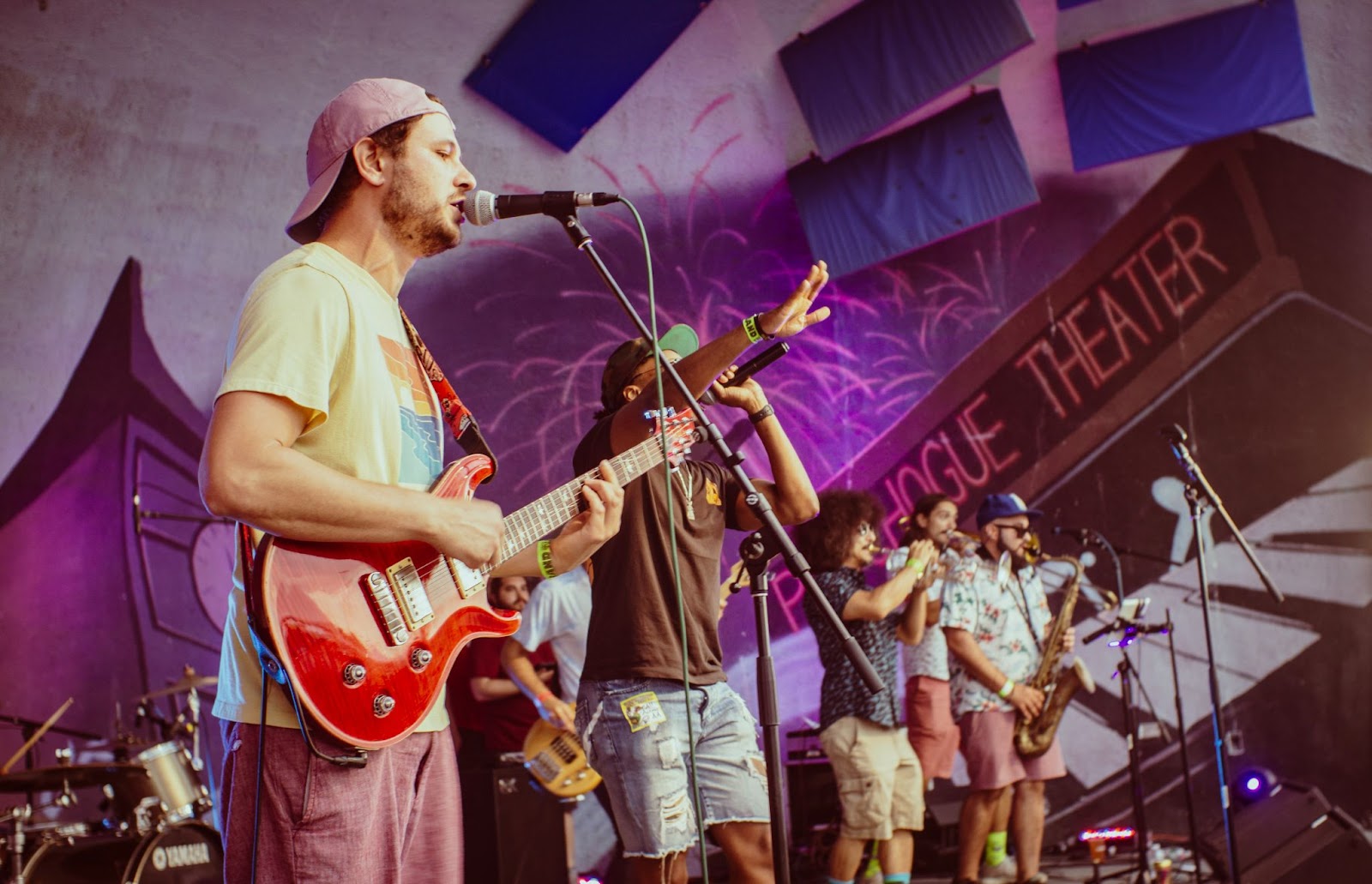 In so many respects, KAI is a document of the deep, abiding bond that persists not only between Diamond and Harris, but between everyone who’s ever played in the band. Theirs is a story forged on Long Island’s quintessentially suburban lanes and set to a ’90s soundtrack—an ode, above all, to friendship and survival. Trumpet player/keyboardist Kevin Anand Itwaru, whose initials make up the album title, died tragically just before KAI was recorded; and while the music is deepened by the band’s grief, it has by no means lost its penchant for celebration.

In fact, to listen to Harris and Diamond look back on the music of their youth, one gets a sense of warm nostalgia not unlike what American Graffiti communicated to an entire generation fifty years ago—yes, KAI has the power and reach to speak to that wide of an audience. In the best sense of the term, Nonstop To Cairo makes music that’s built to belong to everyone.