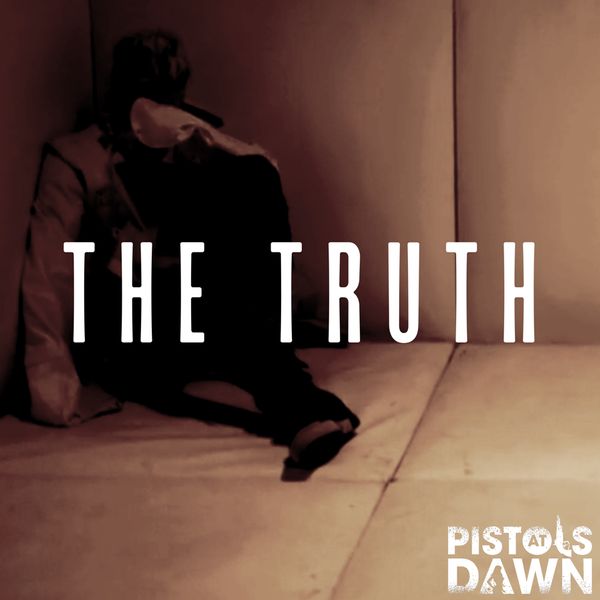 It’s an understatement to say that the last couple of years has been trying for everyone. Getting out of bed and going to work is hard enough as it is, but for the creatives of the world, there’s been an even harder fire lit beneath their soles.

Some took the quarantine as a chance to lockdown and rock-down, using the solitude as a prison by choice to crank out work and get the creative juices flowing while others saw this ambitious twist on the pandemic and became self-conscious about their creative output. There was seemingly no way the art produced in a time as historic as the global pandemic of 2020 could come out untinged from the consequences of such a tumultuous period, and reflecting on the work released after the first year divorced from quarantine, this statement rings true.

For the Atlanta-based hard rock group Pistols At Dawn, who saw their most recent project Nocturnal Youth released as an EP during the pandemic, whatever was coming next had to establish the band’s place among other heavy rock bands — thankfully, if the lead single “The Truth” from Ascension, their upcoming LP set for an August release, is anything to go off of, the band has never been more confident.

In 2022, there’s never been a better time for a new chapter to start. The world has seemingly reopened with a new lease on life, and with new life comes the vacuum of new music — Pistols At Dawn have been busy making what could very well be their best work yet, and fans are finally getting a taste of what’s to come as “The Truth” finally debuts. Gone are the darker lyrics, replaced instead with a wisely lighter and more mainstream rock anthem vibe.

The simplicity of the prose is at no disadvantage to the single, as it works its way into the ears and brains of listeners. It’s everything a lead single should be and more, as “The Truth” shines best within its instrumental work. The backing guitar tones in particular during the verses shine and will remind listeners of that all too familiar crisp and sunny late-‘90s guitar-heavy era. The back half of the single earns mention through a stellar breakdown and guitar solo that gives the final reprise of the chorus that much more weight.

Pistols At Dawn feels confident and ready for the world to embrace their newly refreshed sound, and the pivot from solid, darker entries to something a little more hopeful (as hopeful as serious rock music can be, anyway) will certainly grant the band a fanbase they might have missed out on before the change.

There’s no insider info here, unfortunately, and I’m just as in the dark as you, but it’s worth theorizing that Ascension as an album will certainly still have its skeletons in the closet, taking on darker subjects across its eight tracks (the closing track being named “Dictator,” for instance). Regardless, the return to music for the band is starting with their best, most camera-ready foot forward — “The Truth” shall set you free!