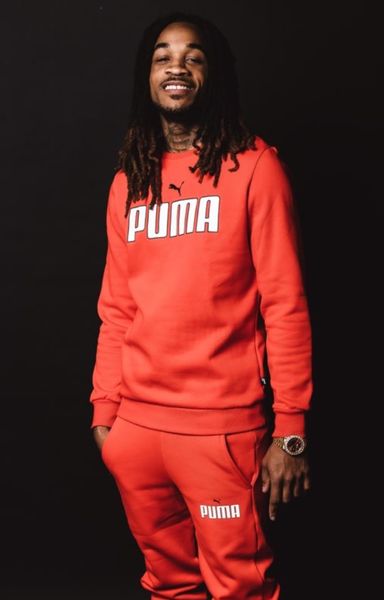 Artist Brother Devonte, born Devonte Dy’shon Tremble, was born September 16, 1994 in the small town of Jackson, Tennessee; however, at the age of six months, he relocated to Cincinnati, Ohio, which he considers his hometown. After losing some close family members, he moved to Savannah, Ga in 2011.

Being the youngest of eight children, he started writing music at the age of 15. Inspired by artists like J. Cole, Kendrick Lamar, and Lil Wayne, along with a passion for writing poems, writing music was naturally the next step. Although never taking it seriously before, music became the best option after deciding he wanted more for his life.

“This song goes out to all truck drivers and the trucking industry that helps the economy grow.” -Brother Devonte