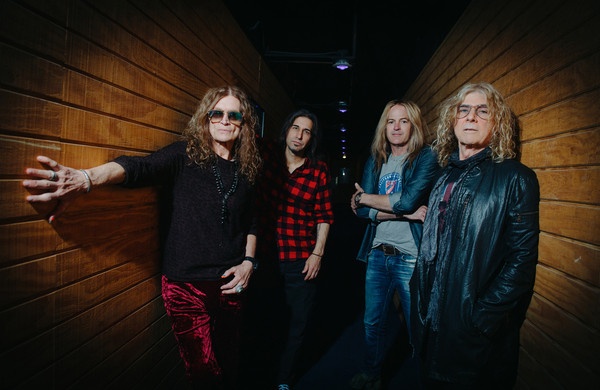 The Dead Daisies have consistently pushed the boundaries of rock music and their new visual for “Radiance” takes a step toward the future of becoming fully immersed in the Metaverse. With dark, cascading guitar shreds and powerhouse vocals leading to a cinematic vibe, the band sets the perfect soundtrack for a compelling narrative about Daisy, a time-traveling, shapeshifting heiress to the underworld who unleashes mysterious energy across the land. The magnetic force pulls her into an unknown realm where she is the ruler of the dead. The Meta Daisies – a holographic, Meta-version of the band – continue to rock out as the events unfold, serving as the guardians of Daisy. Considered pioneers in the Metaverse, the Band & Daisy’s mission is to preserve the legacy of Rock music now and in the future. The dimension-hopping track is a wicked good listen that elevates the classic and modern stylings of rock music.