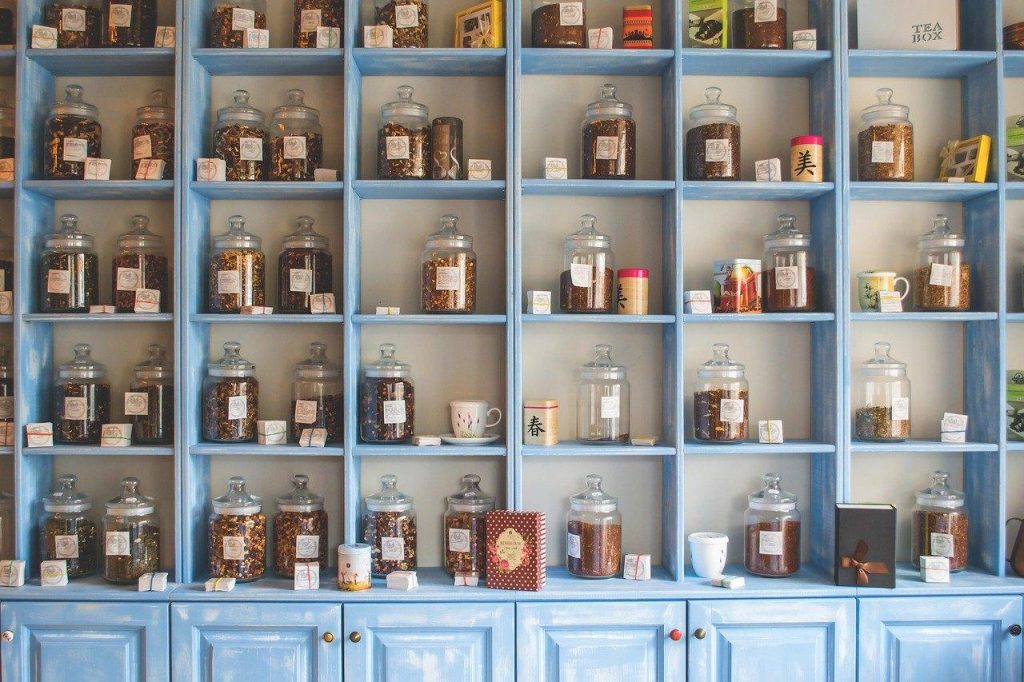 Have you ever heard about Traditional Chinese Medicine (TCM), its focus on so-called “Qi” (energy) and just thought to yourself, “That sounds crazy.” It’s actually a common reaction from people, mainly those who don’t realise the real reason that a growing number of people are looking to TCM as an alternative to conventional medicine. It’s not about shunning western or conventional medicine exactly, but more about seeking alternative ways to live a healthy life.

For example, someone who seeks professional Chinese medicine in Fitzroy may do so because they’re trying to live a healthier lifestyle and focus on preventing disease in their body after having lived in an unhealthy way for many years and experiencing a number of health scares. It’s not always about people thinking that there’s some medical conspiracy and so they have to find their own way. The story behind people’s growing adoration of TCM is more often so much more practical than that.

The first major point of attraction of Chinese medicine is its naturally holistic and preventative philosophy. Practitioners of TCM are quick to point out that many Western medical approaches involve studying large groups of people in order to determine the efficacy of new drugs and treatment methods. In TCM, however, there is a much more individualistic approach, with the idea being to maintain each individual’s Qi or energy in its proper flowing state, which takes different forms of treatment and lifestyle changes.

The idea is to take into account all aspects of a person’s lifestyle and provide things that will assist them in keeping a healthy balance in their Qi. For many, this is an attractive option as they feel they are getting a more tailored and personalised plan for their health and well-being.

Following on from the previous point, another great attraction of TCM is that it seems to do far more to promote good health in life than the Western approach. To be fair, practitioners of Western medicine of course work to promote better general health in their patients, such as encouraging them to quit smoking or to lose weight. However, the model of TCM seems to be founded more on the idea that healthier patients are “good for business” whereas Western models require endless lines of sick people to make the model work.

In other words, TCM is more of a lifestyle than a simple response to ill-health. It provides a kind of handbook for healthy living, disease and ailment prevention, and a more healthier and energetic life day to day. Even if a big part of that is psychological, there’s a positive message behind it all that is deeply attractive to people.

It Works as a Supplement for Regular Healthcare

Another key driving force behind the growing popularity of Chinese medicine is how various techniques within it can be used as effective supplemental treatments for various illnesses and ailments. Even staunch proponents of Western medicine have come to see that there are certain benefits to be gained from things like myotherapy and other massage and physical therapies, from acupuncture, and from consumption of the herbs, teas and other products that emerge from TCM.

What this helps to show, too, is that we don’t have waves of people suddenly thinking that Chinese medicine is some miracle cure; the answer to the conspiratorial actions of unscrupulous Western medical corporations, but rather as simply a set of alternatives to help supplement their main healthcare channels, perhaps helping them steer clear of opiates and other harsh painkillers, for instance.