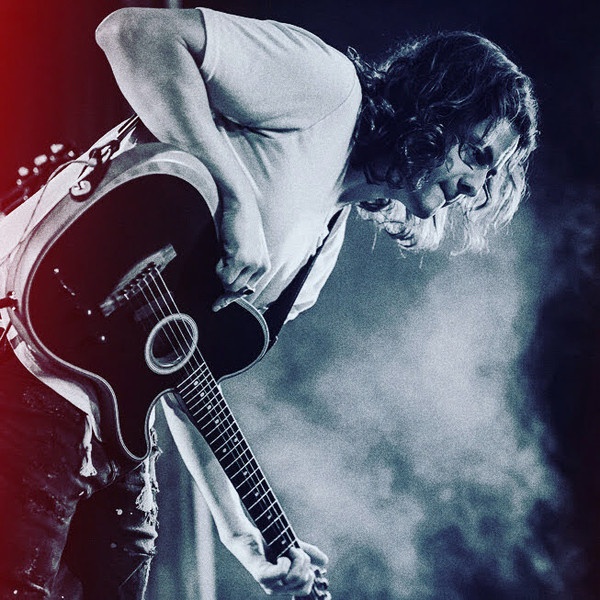 Growing up under the wing of Jim Peterik, the talent behind genre-defining hits like “Eye of the Tiger” and “Hold on Loosely,” Colin Peterik was immersed in the music scene long before he could say his first words. Classic rock’s influence has been steadily drumming in his heart, fueling his passion for forging a unique spot in the music scene. Through his storied career, the artist has led a Steely Dan cover band called the Brooklyn Charmers, served as the opening act for notable bands such as OK Go, Steve Miller Band, and Cherry Glazerr, and has stepped into becoming a solo artist. The Chicago rocker has curated a multi-layered sound that blends modern pop with deep roots of psychedelic rock and indie. In Everything and Nothing, Colin Peterik brings to light what he does best: crafting lush melodies and pocket symphonies through introspective songwriting.

Colin Peterik recently released a hauntingly beautiful cover of Lana Del Rey’s “West Coast’, but in “Michiana,” he allows us to step into his own whimsical imagination in a track inspired by the laid-back region in northern Indiana and southwestern Michigan centered on the city of South Bend, Indiana. Colin Peterik pens a breezy pop song to harness its spirit through funky guitar strums, chilled-out melodies, and a soulful chorus. The track is about escaping to another time and place, where nature prevails over technology and introspection is the currency.

The essence of Michiana is harnessed in a breathtaking visual of Colin Peterik performing the song along the endless shores and keeping the youthful heart of the song alive through shots of him at the skatepark. Colin Peterik’s ability to craft expressive, thoughtful lyrics that anyone can relate to serves as a true testament to his creative artistry. “Michiana” could be the perfect ending to the perfect feel-good movie. Let it be the next track playing when you’re feeling on top of the world, ready to conquer your next big adventure.