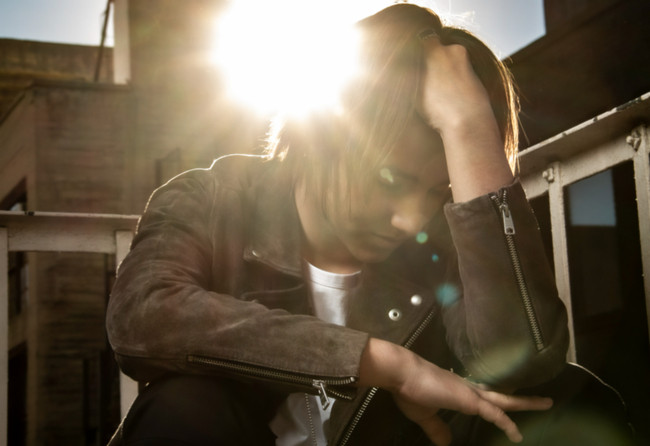 Dominique ilie is a 14 year old singer-songwriter, pianist and guitarist based in Laguna Beach, California. He started his performing career as an actor at the age of 8 and has dedicated himself to his art, developing his passion for pop music with neo-soul undertones. Releasing original music and videos independently since January 2021, his latest release “Sunflowers” dropped in February this year.

A passionate clothing line designer, he is anti-fur and exotic leathers, influenced by everything from marital arts to gaming. He is a home-chef, vinyl collector, surfer and volleyball player, and was inspired to follow a career in music by his family’s rich, musical heritage.

His parents were born in Bucharest, Romania and are both gifted classical musicians who performed with orchestras throughout Europe in a range of instruments from Piano to Oboe, Flute and English Horn. His grandmother is the renowned soprano Mariana Colpos who not only performed at the worlds greatest opera houses including the Scala di Milano, but had the great honor of being the director of the Romanian Opera House for 8 years. After re-locating to Southern California in the early 2000’s, his father opened a music school and production studio Music Vault Academy while his mother is the owner and designer of her own successful jewelry store, Three Stories.

Dominique is presently focused on writing new songs with a variety of collaborators while also preparing for multiple shows and festivals throughout 2022. Stay up to date with his upcoming performances at dominiqueilie.com