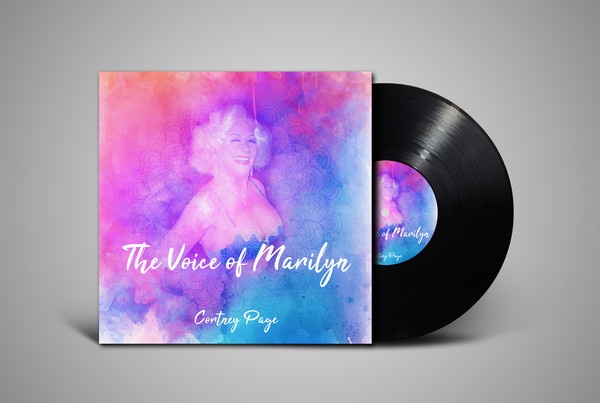 Singer/Songwriter/Actress; Miss Cortney Page, 57, has an album called “The Voice of Marilyn” and has 19 songs on itunes. Cortney Page is the voice of Marilyn Monroe in the 1993 cult classic “Calendar Girl,” starring Jason Priestley.

Miss Page recorded “The Voice of Marilyn” album in Lake Arrowhead, CA in 2012-2013, engineered by Cory Carbaugh. The trap songs are stories about being a Marilyn Monroe goddess. “High Society” and “Naughty Illuminati” is Cortney Page singing about being a Kennedy love child. “Happy Hearts 2” was inspired by Bill Gates. “Rumors” was inspired by Kurt Cobain and Courtney Love. “Hallow Follow” was inspired by bass player, Jerry Montano.

Cortney Page is joining the CRN Talk Radio station, which is seen on RokuTV to interview BoxStarr.com content creators.