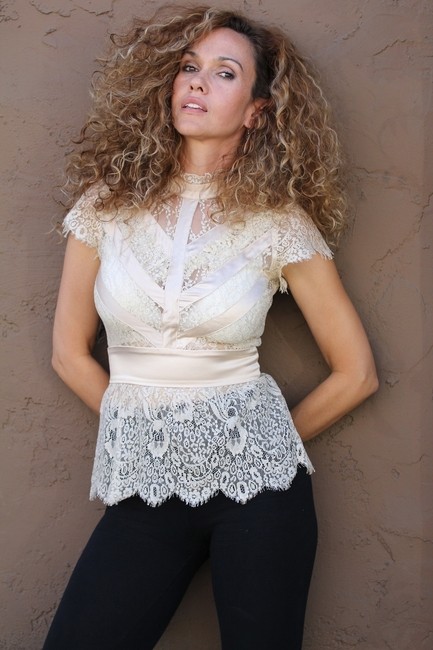 Continuing to maximize all her pursuits as a singer, songwriter, and vocal coach, Estani Frizzell – known mononymously as Estani – is flourishing in her new home of Austin, Texas. Originally based in Los Angeles, she fostered her unique vibe and capacity for effortlessly crafting hits that blend Latin, jazz, and other styles into her soulful productions. Still, no two tracks are too alike, and what makes Estani’s music second to none is its consistent abstraction of hard-hitting feelings that audiences latch onto naturally. “Tell Me Why” was recently nominated for Best Music Video in the LA Independent Women Film Awards. Before that, the video for “Droughts in the Ocean” was chosen as a contender for Best Music Video at the 2021 Montreal Independent Film Festival, and made it the last round of finalists. Now, her latest release, “I Sometimes Wish,” is set to progress Estani’s career even further, showcasing more of her unstoppable talent while also presenting a new side to her artistic potential and depth.

Coping with loss and grief provokes a whirlwind of emotions, and it seems that no time together or time to heal from such separation is ever enough. After losing five people near and dear to her over the past year, Estani wrote “I Sometimes Wish” to pay tribute and memorialize those who have passed on and joined heaven’s precious angels. She spills her heart out in this ’90s ballad, channeling all the pain and sorrow as she adjusts to living without those lost. The song provides an outlet to digest the moments and events, and express her wish that they could still be here. Estani’s sentimental lyrics share her journey of coming to terms with the fates designed and finding the strength and resilience to keep living her life to its fullest. “I Sometimes Wish” displays a more stripped-down form of Estani’s divine vocals, and one thing is certain: the vulnerable messages (intense sadness for what has been lost and happiness looking back on cherished moments) will leave fans and followers with goosebumps.

The visual for this heartfelt, meaningful song has a beautiful simplicity. With Estani reminiscing of Jenni and Steve, for whom the ballad specifically honors, the video cuts between her performance and home videos of the two friends who are now gone. After a difficult fight for survival, Jenni passed from breast cancer; having lost hope, Steve – whose life and heart were full of kindness and compassion – drank to ease the pain, and alcoholism killed his body and spirit just two months later. In Estani’s performance, viewers will sympathize with her search for answers, insights, and the eternal “why” as she thinks and reflects on what has happened and where she is in reaching closure. Gazing out into the world outside her window, which will never be the same without the souls loved and lost, Estani goes through old photos on her phone of better times with those who have moved on and journals her feelings turned into the “I Sometimes Wish” lyrics.