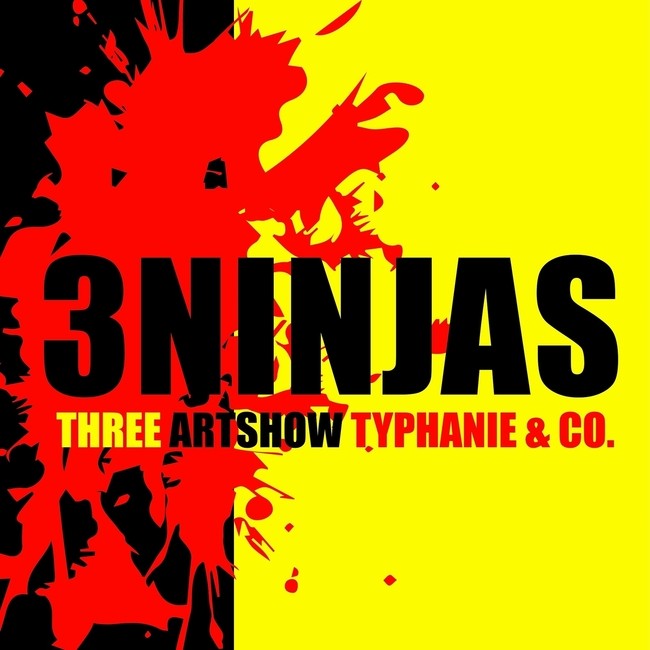 For more than a century, the Shaw neighborhood in Washington, DC has been one of the undisputed centers of African American culture. Landmarks in Shaw are synonymous with Black American aspirations: The Howard Theater, the African American Civil War Museum, Cardozo Playground, Howard University. It’s always been a place where you can hear a multiplicity of voices of talented people of color, sometimes in harmony, sometimes in dialogue, and sometimes in a collective demand for political action. It’s a perfect spot for an arts collective, in other words, and it’s here that XIIDC has situated its headquarters.

Not all the artists in the XIIDC crew call Shaw home. But it’s fair to say that they’re all animated by the spirit of Shaw: upwardly mobile, outwardly engaged, conscious, creative, ambitious, and determined to make an impression on outsiders. Under the XIIDC banner, a team of outstanding producers, rappers, and instrumentalists have been shaking up the Capital City with electrifying hip-hop songs. And in keeping with the all-for-one-and-one-for-all ethos of the group (and Shaw, too), their latest offering is an inspired collaboration. “3 Ninjas” features dynamic, incisive rhymes from Typhanie & Co., poetry from Artshow, and wisdom in verse from Spell the Three. On their own, each of these vocalists has the skill to carry an entire album. When they join forces, they make each other even better.

They also do something that contemporary rappers don’t do enough of: they listen to each other and respond to what their collaborative partners are saying. They’re sensitive to the subject matter and the distinctive rhythms of the emcees they’re rapping with, and consequently, “3 Ninjas” feels like a true meeting of the minds. Everything that Washington, DC loved about the artists’ recent solo recordings — Three’s mesmerizing “Go Around,” Typhanie’s celebratory “BOSS BTCH,” Artshow’s engrossing “The Intro” — is amplified and elevated here. It’s a collective in action, and it feels like a movement.

The three rappers stick together in Alexander Milan’s exciting clip for “3 Ninjas”, too: here, they’re a lethal hit squad, dressed in black, armed with swords, and ready for business. Sure, in one sequence, Three and Artshow rap from the pews of one of the Capitol’s prettiest churches, but that hardly stops them from getting downright medieval on their foes. And Typhanie turns out to be the most ruthless of all — most savage in melee combat and most merciless to her captives.