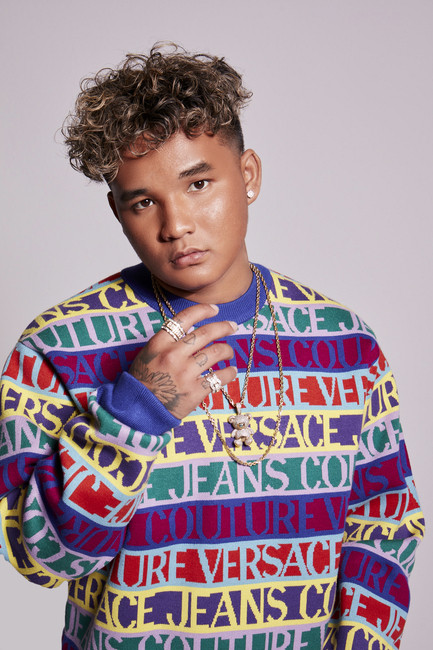 When a young artist and a budding video director demonstrate that they speak the same artistic language, the results can be brilliantly illuminating. R&B balladeer Star 2 and filmmaker Hector Toro are both relatively new artists: an empathetic and expressive singer with an ear for contemporary trends and a well-traveled cameraman with the capacity to see the world around him with fresh eyes. But they’ve already established a productive relationship — and “Thinkin Bout You,” their latest collaboration, is their richest collective hallucination yet. It’s a seamless integration of the two artists’ visions, and it fully realizes the promise of their gorgeous storytelling clips for “I Wanna Get F’d Up” and “December.”

Best yet, it comes right on the heels of their last offering. The “December” clip was released just in time for the holidays; since then, they’ve wasted no time putting together another glossy, engaging, wonderfully dreamlike video to get us through the cold nights of January. The Star 2-Toro Films partnership has been amazingly prolific, and it looks like they’re just getting started. Toro knows just how to capture Star 2’s romantic adventures — how to shoot the young singing star in a manner that emphasizes the sincerity of his feelings and the sheer destabilization of overwhelming emotion. Every scene, and every frame, makes Star 2’s passion manifest.

It certainly helps that the singer-songwriter has given his collaborator something undeniable to work with. As he always does, Star 2 delivers a beautiful, searing, impeccably-sung chronicle of longing and desire — a song designed for the head-over-heels and hopelessly enamored, and all those who wish they were. “Thinkin Bout You” is just the latest in a recent run of impeccable singles that have firmly established the San Diego artist as a man to watch. Star 2 has a voice that’s designed for storytelling: no matter how drunk in love he gets, his elocution is always clear, and he handles each glittering melodic phrase with the delicacy of a string of pearls.

In the “Thinkin Bout You” clip, he plays a Lyft driver struck by one of his passengers — and if you were ever lucky enough to have the winsome Lexi Torres in your car, we reckon you’d feel the same way. He brings her to her destination, but he can’t let her go: she haunts his imagination in his solitary hours in his Los Angeles flat and dances, spectrally, just outside his field of vision. Hector Toro makes her feel just corporeal enough to let you know that she’s more than a memory to Star 2. He’s taken, in the most literal sense, fully devoted to a woman he barely knows. And when he gets another chance to give her a ride, he’s determined to make the most of it.