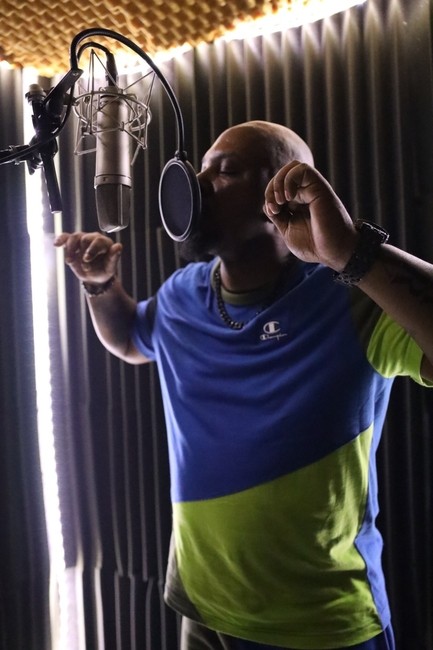 P-MOE a/k/a Parrish McGhee, born out of Aurora, Illinois, west suburb of Chicago, was raised on 70’s RnB classic music. P-MOE grew up in the church where live music fascinated him to the point where his love for music grew and made PMOE have to take it seriously and make a career out of it.