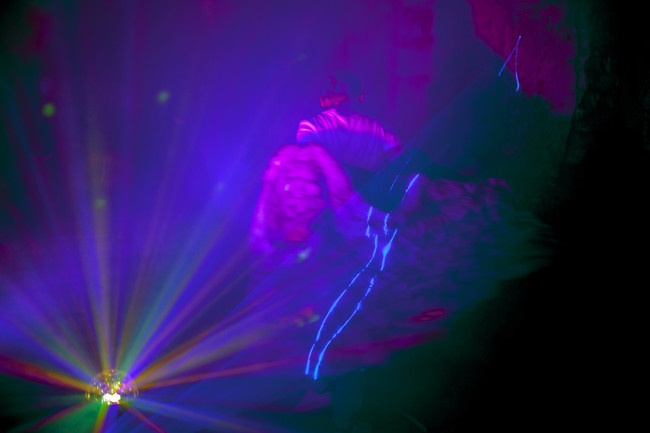 Whilst this past year has halted most of our best-laid plans, for one up and coming musician it has seen the start of a whole new venture. Since he first started releasing a string of singles last year, The Fur has been making waves in the electronic music scene. His discography is rich with striking synths and bouncing basslines, with enticing moments of utter ear candy thrown in. The Sweden-based producer swiftly has become a name in the pop and EDM scene. Whilst collaborating with an eclectic ensemble of instrumentalists and vocalists, his sound is ever-evolving. Perhaps, it’s this that makes his sound such a unique blend of electro-house; the intriguing intertwining of his signature style with the influences of his collaborators. His production is unwaveringly slick, pulling together both digital and analogue elements with ease. He manages to meld together varying musical realms and make a beat burst at the seams with electric energy.

With over eighty-thousand streams on Spotify alone, ‘Forbidden Fruit’ is a real high for The Fur. Despite being only his third original release — pretty impressive. When I heard the slickly stacked harmonies, striking synth stabs and dynamic drum line it’s pretty clear why. The transitions between the varying sections might just be my favourite part. The Fur carries us through the song with slick drum breaks and synth slides as the track migrates from a classic EDM chorus to an acoustic guitar refrain. Yes, really. The Fur includes Nicklas Thelin’s gentle guitar refrains throughout ‘Forbidden Fruit’. Combining the acoustic and electric can sometimes be a bit hit and miss, yet The Fur melts the two together magically. Soaring over the smooth soundscape are the vocals of Julia Ross — also a co-writer of ‘Forbidden Fruit’. Her tender tone perfectly matches The Fur’s sonic landscape and provides a captivating contrast with the synthetic sounds below. I must add, the mix of the harmonies is stunning. They are perfectly stacked and is a satisfyingly striking element to ‘Forbidden Fruit’s soundscape. ‘Forbidden Fruit’ may be a fairly fresh release for the up and coming producer, yet it appears The Fur may already be hitting his stride. With such a vibrant track right out the gate, it’s exciting to think what else The Fur might have up his sleeve.