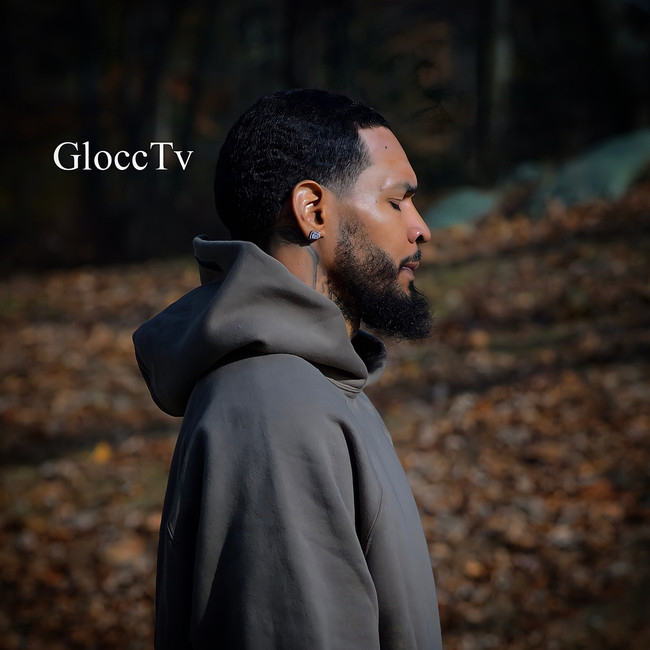 Photography involves both talent and skill. You don’t know you’re blessed or have certain abilities until you try them out for yourself. GloccTv is a photographer who is 21 years old. Glocc was born on February 12th and raised in the Metropolitan Region of Yonkers, New York. He was a football player until he was 19 years old. After an accident, he became involved with TikTok and then decided to pursue a career in film and photography. Every day, he works outside, constructing his name on the streets of New York. Here he met a variety of celebrities and well-known people. He always remained patient and committed. At the age of 20, he started his own company. And at the age of 21, he was determined that this is what he wanted to do throughout his life. He is inspiring people with his excellent photography skills at a very young age. 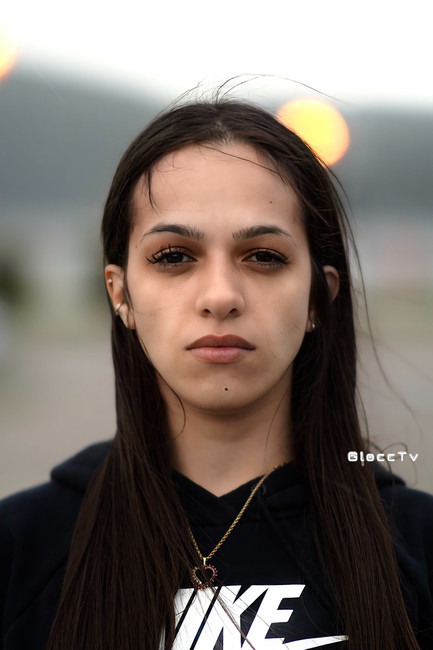 He is out in the field every day, improving himself from the previous day and learning what it takes to be a great photographer. He founded his company, “Pose N Shoot,” and has been building the foundation for the pseudonym “GloccTv” ever since. He is working hard to become a successful photographer and wants to showcase his abilities to the rest of the world.

He has recently focused his energies on headshots and portraits. They learned that the more they can generate, the more potential customers and clients pay attention to them. By simply going outside and shooting every day, meeting fresh individuals, and putting his name in the mix with other people in the industry, he has spread the word about GloccTv on several platforms. He has been working seven days a week since January, doing what he enjoys. On the streets of The City, his identity is well known. From New York to the United Kingdom and beyond, he traveled! He does not want to be restricted to a single location or to be restricted to specific places or people. 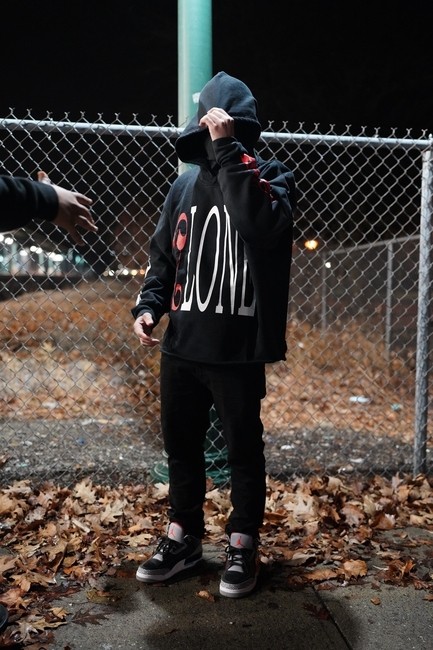 Being a photographer requires artistic talent, which, like any other type of art, is a blend. However, even with natural talent, you can’t get far without understanding the skill. The addition of natural talent is the cherry on the cake. Photographers were able to edit their photographs to meet their aesthetic expression thanks to technological advancements, resulting in photography as an art form. Photographers can dramatically alter the outcome of an image by experimenting with different cameras, lenses, film, framing, and shot times.

He has no plans to slow down shortly. He believes the possibilities that are opening up are fantastic, and he has never been more committed to anything other than football. He’s been accumulating models while avoiding detection. His social media page (GloccTv) will be changed shortly with a new format and more professional look, as he is doing what is best for him and has the essential tools a professional should have. He has a lot of ideas in the works for his photography career, but you can stay up to date by following him on his Instagram, glocctv.