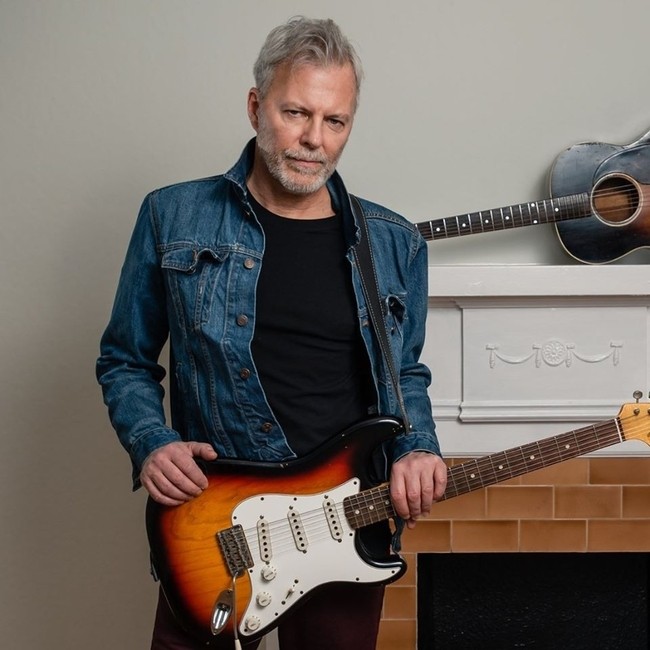 There are a lot of different ways to establish a smooth pop sound inside of a single, but Barry Muir is intent on taking a blue-collar route to stardom in his lovely new track “Weathered the Storm,” which at times feels more like a cover of a classic than it does something recently penned. Through the harmonies that surround its every beat, “Weathered the Storm” invites us into a world of lush, comforting poetry and an easy rhythm, both of which prove to be ample ammunition for Muir’s war on the overly theatrical nonsense that has become the foundation for contemporary pop music in 2021.

In the music video for “Weathered the Storm,” overwhelming visuals never take over the focus from the soundtrack – in fact, I think that the imagery here is a little minimalistic in comparison to the subject providing a basis for every frame. There’s nothing wrong with going simple, but I would like to see Muir step into something a little more ambitious for his next video; after all, with the creativity he’s bringing to the table right now, it would be a shame not to see how far he can really go with it.

Rhythm is made to reinforce emotionality in this track, which isn’t to say that it doesn’t give us a stimulating kick behind the string play at all. The percussion never has much of a shot of keeping up with the melodic faceting in this single, but it doesn’t need to – what’s being delivered from behind the mic alone could account for enough of a groove to push along this song. Efficiency is seemingly king in this artist’s world, and I have to respect him for it; after all, how easy would it have been to just indulge in the natural talents he already has?

This hook is quite the delicate specimen, but Muir’s singing style is perfect for handling it with care. He’s not pushing super hard at the climax in the chorus, but instead letting the catharsis wash over us like cool raindrops on a hot day, which is a much different approach from what a lot of his peers have been doing lately. There’s no making us sit through tension to get to the good stuff in “Weathered the Storm,” but instead an unleashing of pleasure that starts when we press play and stops when the music concludes.

Barry Muir is pretty careful about how he constructs the finer points of “Weathered the Storm,” but his soft touch does a lot to make a simple song into a true superstar single in my view. There’s a lot of singer/songwriter buzz around the American and Canadian undergrounds at this time, but in terms of players doing things the old fashioned way, Muir is among my favorite up and comers getting recognized in 2021. “Weathered the Storm” is a great slice of his personality in a convenient single format, and it’s going to do a lot to elevate his professional status from where it was beforehand.