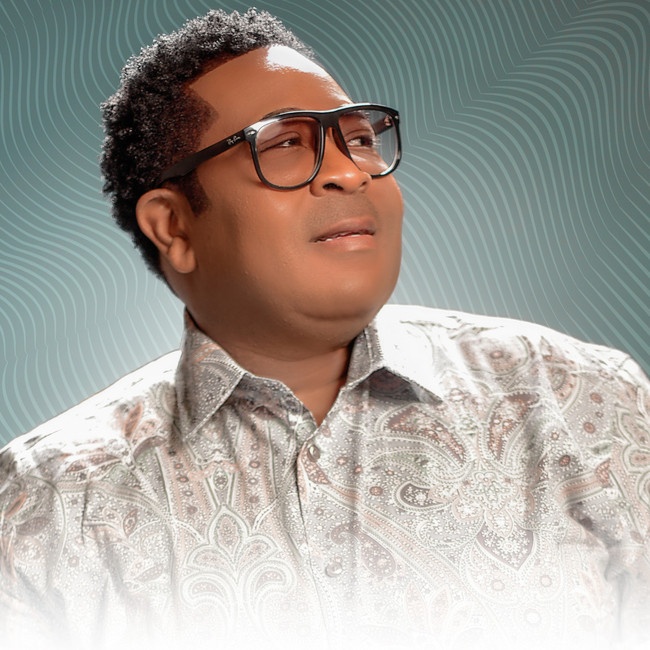 It’s the rare musical artist who takes the part of an attorney in his music video. But for inspirational and soul singer Damon Little, it fits. He’s been arguing on behalf of God — and our better natures — for decades. Importantly, he’s been doing it with the sort of passion and dedication that wins over the previously unconverted. Moreover, Little has always put advocacy at the heart of his project: he’s consistently spoken out on behalf of civil rights and universal brotherhood, and he’s raised consciousness and promoted education about ostomies, a medical condition that affects half a million Americans. He’s even invited the members of the United Ostomy Association of America to march in his clip for “Stand Up,” his latest video. The Baltimore-born singer, songwriter, and activist is a fighter, but he’s a lover, too, and his new song is a great sonic bear-hug big enough for all of us to inhabit, no matter our disadvantage or our disability.

Yes, the Grammy-winning singer is sending this one out to anybody who has ever had to overcome prejudice, or discrimination, or obstacles of any kind. “Stand Up” is a call for unity, equality, and compassion — a firm and friendly handshake offered to humanity on behalf of God. The new song follows the artist’s extraordinary run of gospel hits, which include the defiant “I Won’t Be Defeated,” the prayerful “Because Of You,” the heartfelt “Be Alright,” and many others, and it extends and deepens their celebratory, inspiring spirit. As he always does, Little exhibits a surplus of warmth and positive energy, singing and testifying in a voice that simultaneously evokes Sunday service, a smoky jazz club, and the soul classics of Al Green and the Spinners.

And because Damon Little never takes half measures, he’s taking his audience straight to one of the most famous sites in Civil Rights history: the Edmund Pettus Bridge in Selma, Alabama, where, in March 1965, peaceful protesters were attacked by police engaged in the enforcement of segregation. Half a century later, Little takes to the Bridge with a group of marchers and throws a celebration of his own — and reminds us all of how far we still have to go. He’s also provided us with plenty of footage of Selma, including nighttime shots of the disused Washington Street Supermarket, the imposing Dallas County Courthouse, and the moving plaques in the Civil Rights Memorial Park. When Little stands up before a judge and defends a client beaten by the cops, his call for justice echoes across the entire storied city.