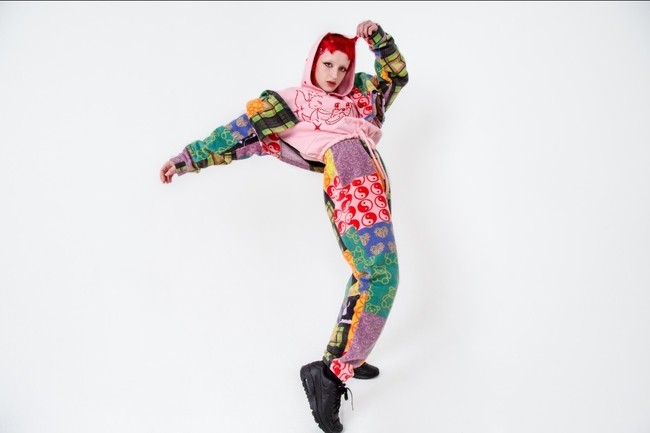 Cody Frost’s debut EP ‘IT’S NOT REAL’ put her on the map, with her brand of angsty, aggressive dark pop, winning tastemaker attention, including support from the likes of PAPER Magazine, V Magazine, Refinery 29 and Pigeons & Planes. Now Cody follows the EP by releasing her brand new single ‘Berlin’, alongside its Halloween-inspired video.

Inspired by the hyperpop scene and especially 100 gecs, ‘Berlin’ is full-on maximalist madness: thumping, trap-inspired beats, sinister industrial-tinged synths, and Cody’s voice bathed in autotune. It’s a song that emerged in two different time periods. The idea first came when she was in a cafe in Berlin during a trip to see Enter Shikari, and it was later finished during the peak of the pandemic.

Speaking about the track, Cody reveals, “A lot of the lyrics are just intensely angry. In Berlin, I had some problems with my throat, so I wasn’t allowed to smoke or drink, which are habits that a lot of people struggle with. And during the pandemic the lyric, ‘How many can you underpay?’ was expressing my anger at the government underpaying NHS workers.”