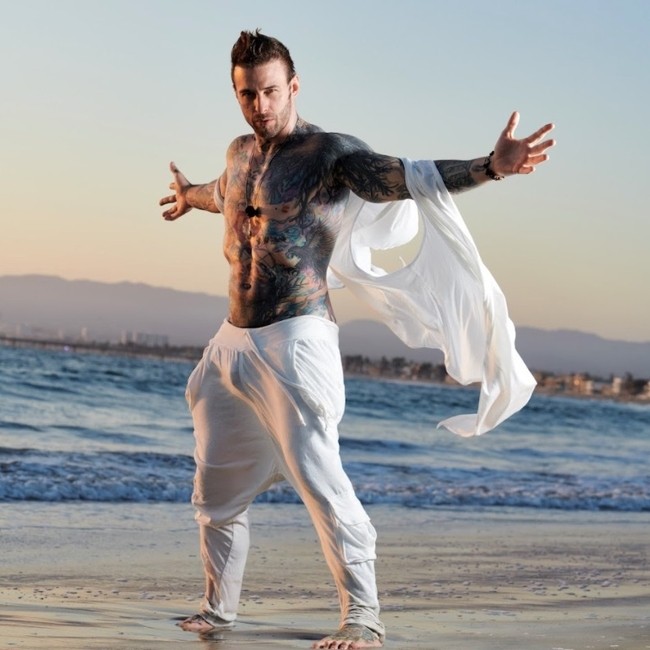 It’s a terrible thing to see someone you love in grave danger. It’s harder still when that person won’t accept your help. That’s one of the most insidious things about substance abuse: it estranges those in its clutches from the people who care the most about them. If you’ve ever had a friend or a family member hooked on self-destructive behavior, you’re painfully familiar with that particular sort of powerlessness. For singer, rapper, and songwriter Nick Hawk, the addict is his soulmate. On “Choose Me,” he wonders openly something that millions of others have: why can’t his love be enough? Why must his partner always prioritize the very thing that’s killing her?

“Choose Me” is more than just another rap song. It’s a direct intervention in the life of a real person — an open letter from one lover to another, a musical life-preserver thrown by a man desperate to connect. So if Nick Hawk’s performance has a life-or-death intensity to it, that’s no accident. His motivation is apparent in every syllable of the song and every beat of the production. He’s trying, with absolute determination and with all the passion and skill he can muster, to get through to someone in the grip of a terrible danger.

Does he succeed? We can’t know. But by making his entreaty public, he’s done a brave and beautiful thing. He’s opened up the possibility that he might get through to somebody else. Maybe even you.

It’s no exaggeration to say that courage is a way of life for Nick Hawk. It animates all the writing he does and all of the performances he gives, and it’s present in every line and every note of “Choose Me.” It’s also foregrounded in the song’s video – which, true to form, Nick Hawk directed himself. In the clip, Hawk rhymes with the same candor, forcefulness, and powerful personal presence that he’s famous for. He dramatizes scenes from his life — ones that will be familiar to anyone who has ever tried to rescue a loved one from addiction. Hawk shows us the conflict, but he also shares the bliss and makes us understand the full worth of what he’s fighting for. “I shot the scene where I bought her drugs, dumped them out, and spit on them a block from her house where it actually happened,” he says. He’s also not afraid to point an accusing finger at Las Vegas and the culture of glamour and superficial glitz that encourages addictive behavior. Nick Hawk makes it clear that he’s leaving all of that behind. At the end of the clip, he turns his back on the artificial skyline and sits on a beach, alone, watching the waves, rallying his strength for the fight of his life.